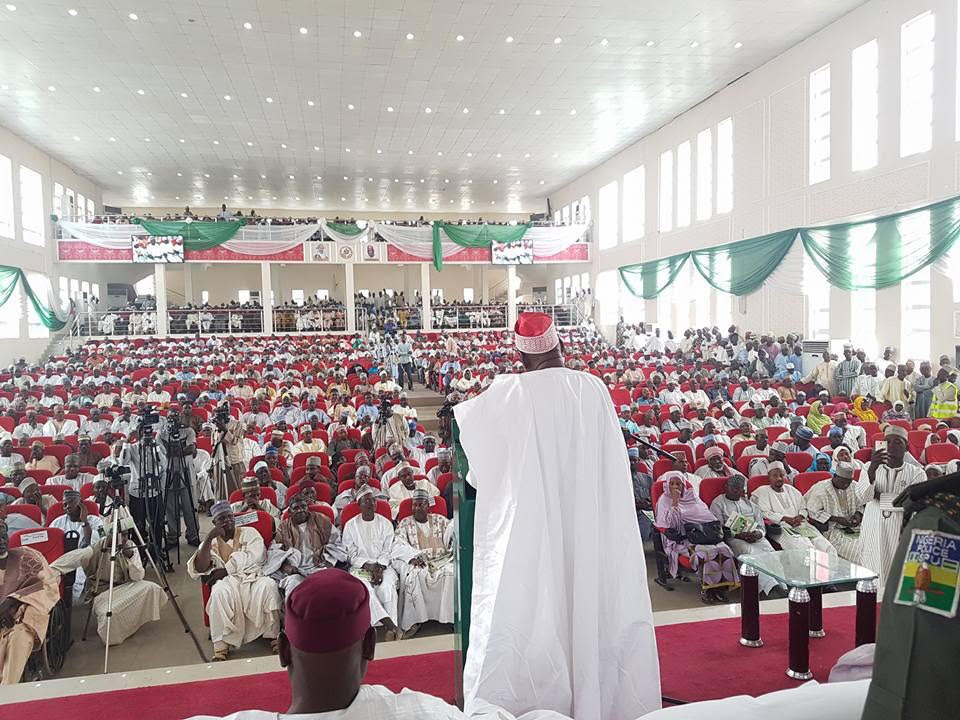 The Kano State Government and the Nigerian Film Corporation (NFC) have reached an agreement to train 450 youth from across the 44 Local Government areas of the state in Film Production and Entrepreneurship.

A statement signed on Monday in Abuja, managing director of the Nigerian Film Corporation (NFC) Dr. Chidia, said that it is expected that at the end of the special film training the participants will not only be self employed, tbey will also become employer of labour in their own right.

The statement said that the director general, Kano State Film and Video Censor Board (KSFVCB) revealed the plan at an interactive forum between the Nigerian Film Corporation and the stakeholders from across the film industry in Northern Nigeria and the swearing-in of the Motion Picture Practitioners Association of Nigeria (MOPPAN) executive held in Kano.

Dr. Maduekwe also disclosed that the Nigerian Film Corporation through its training arm the National Film Institute and Media Arts Studies (NAFIMAS) has developed a template based on the the agreement with the Kano state government to market this Special Film Training Programme to other states of the federation.

According to him, “this will massively reduce youth unemployment across the country in keeping with the present administration vision of job creation and diversify the economy by exploiting the potentials of the non- oil sector of the Nigerian economy.”