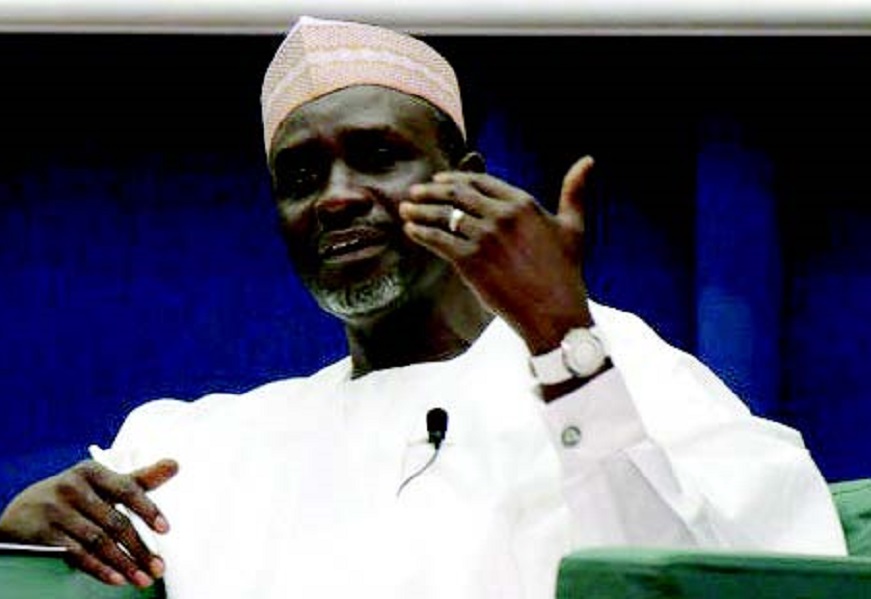 On Thursday April 27, 2017 Nigerians woke up to the news published in the Punch Newspaper that among documents discovered by the Nigeria Police at Distinguished Senator Danjuma Goje’s residence at Maitama, Abuja, was ‘A File containing write-ups on how Governor Shekarau plotted the assassination of Sheikh Jafaru.’ Coming through the Nigeria Police Public Relations Officer, CSP Jimoh Moshood, the news was also monitored in a recorded video interview shared in various social media platforms.

I am constrained to say, this disclosure amounts to defamation of character, capable of tarnishing my image and pitching the sensibilities of the public against me.

In view of this, I request your good offices to take further action than just mere mention of the discovery of the incriminating document at Senator Goje’s residence.

I would appreciate it if you address the issue by:

1. Commencing an immediate thorough investigation on the content of said write up recovered at Senator Danjuma Goje’s residence.

2. Making available to me and the general public, the contents of the write-up on my alleged involvement in the assassination of the Sheikh, in the spirit of justice and fair-play.

3. Crosschecking your office records to determine whether or not the recovered document from Senator Goje is different from the widely circulated one in 2009, which your office investigated under IGP Hafizu Ringim and on which the then PPRO, ACP Emmanuel Ojukwu kept the public informed on the investigations of the Police on the matter.

Finally, I urge you to recognize the need for the urgent handling of this matter to speedily exonerate me of any complicity, and to douse tension from within our admirers and the general public. Failure to do this within two weeks of the receipt of this letter may compel me to initiate appropriate legal action, to enforce my fundamental human right, as provided for in the Constitution of the Federal Republic of Nigeria.