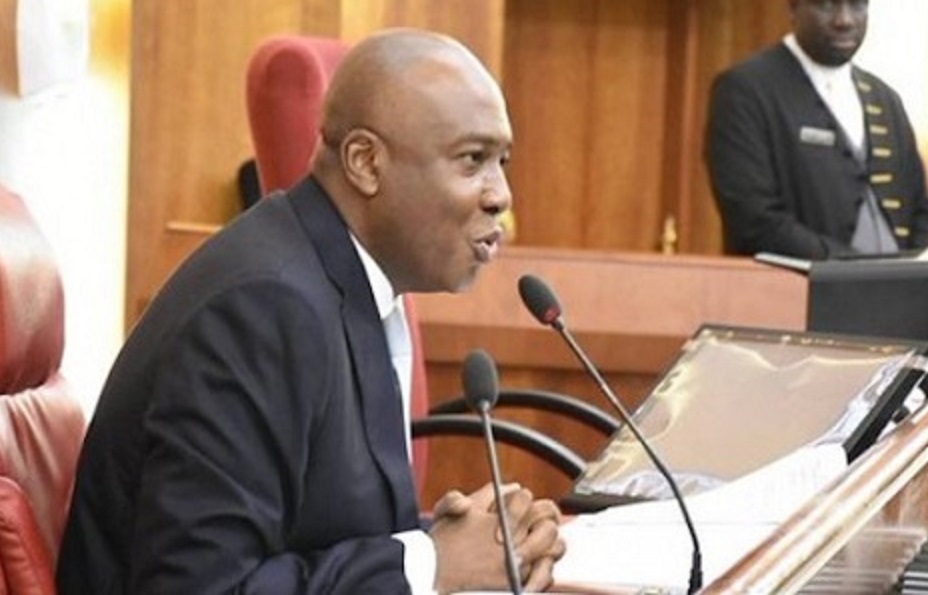 Senate President Bukola Saraki says the clashes between herdsmen and farmers have continued to intensify because the herdsmen are acquiring illegal arms from neighbouring countries.

Also, the United States of America has said the north-eastern Nigeria is facing a food crisis caused by the Boko Haram insurgency and its offshoot, ISIS West Africa.

The Deputy Director, Bureau of African Affairs, US Department of State, Nathan Holt, said this on Tuesday during a special briefing on Nigeria at the Washington DC.

The Global Terrorism Index had named Fulani herdsmen as the fourth deadliest terror group in the world.

Saraki, therefore, said there was a need for the Parliament of the Economic Community of West African States to find ways to deal with the growing insecurity in the region, especially with the proliferation of small arms and light weapons.

He said this while delivering a speech at the opening session of the ECOWAS Parliament in Abuja on Wednesday.

He said, “Nigeria is currently faced with the problems of herdsmen and farmers clashing with most of the weapons used coming from illicit acquisitions at the borders. The circulation of illegal arms within and across the states has increased the proclivity of conflicts within the sub-region.”

The Senate President said there was a need for ECOWAS to take the issue of terrorism more seriously, adding that the existence of such a terrorist organisation was a threat to democracy in West Africa.

While praising the Federal Government for the recent rescue of 82 Chibok schoolgirls, he said the government must not rest on its oars.

Saraki added, “The problem of Boko Haram and terrorism remains a clear and present threat to the security of the sub-region. There is no doubt that we have made remarkable achievements in this area especially with the recent release of 82 Chibok schoolgirls.

“While we celebrate this achievement, we must not lose sight of the continuous threat Boko Haram and all the terrorist groups in the region pose as a destabilising factor for democracy across the length and breadth of the sub-region.”

In his remarks, the Speaker of the ECOWAS Parliament, Mr Moustapha Lo, said there was a need for West African nations to do more in the area of insecurity.

Holt added that the US had announced a support of $30m for the people of North-East under the World Food Programme to alleviate the crisis.

The US director noted that the victims of the Boko Haram insurgency in the Lake Chad Basin, which has Nigeria, Niger, Chad and Cameroon, had been supported with $500m assistance in the last two years.