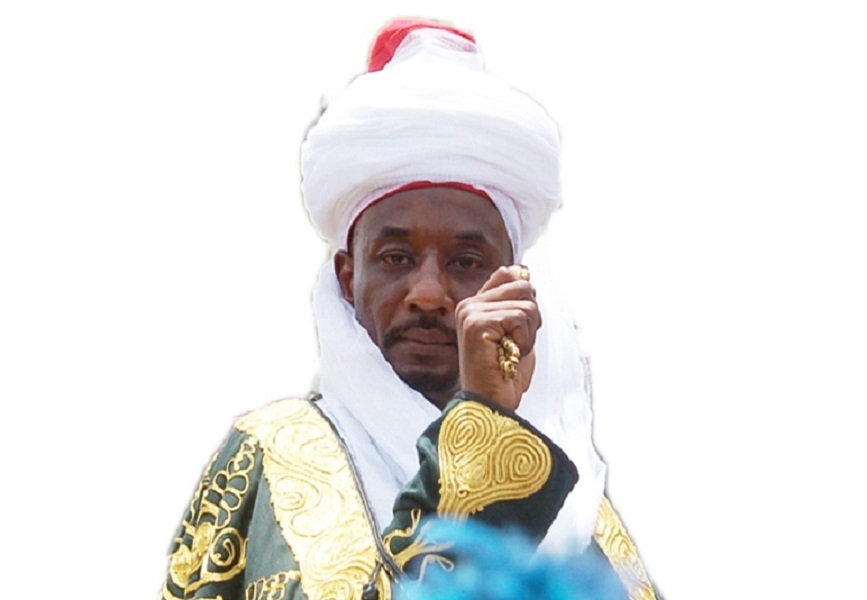 Kano State House of Assembly has constituted an 8-man committee to investigate the Emir of Kano, Malam Muhammadu Sanusi ll over alleged abuse of office.

The committee was constituted on Wednesday following a motion of public importance presented to the house by a member representing Nassarawa local government, Alhaji Ibrahim Ahmad Gama in which he accused the

The 8-man committee is headed by a member representing Warawa Local Government in the house, Alhaji Labaran Abdul.

Gama, while presenting the motion, alleged that sometimes this year, the emir accused the state governor, Dr Abdullahi Umar Ganduje and the entire members of Kano state House of Assembly of mismanaging the
resources of the state when they were on official visit to China.

Gama, who is also the chairman house committee on works, recalled that the emir alleged that the Kano state governor and his entourage wasted one month in China seeking for loan to construct the light rail in the state.

“First of all, we did not spend one month in China. We only spent four days and our mission was to find out the capability of the company to handle the rail project but not to secure any loan as alleged by the emir,” he said.