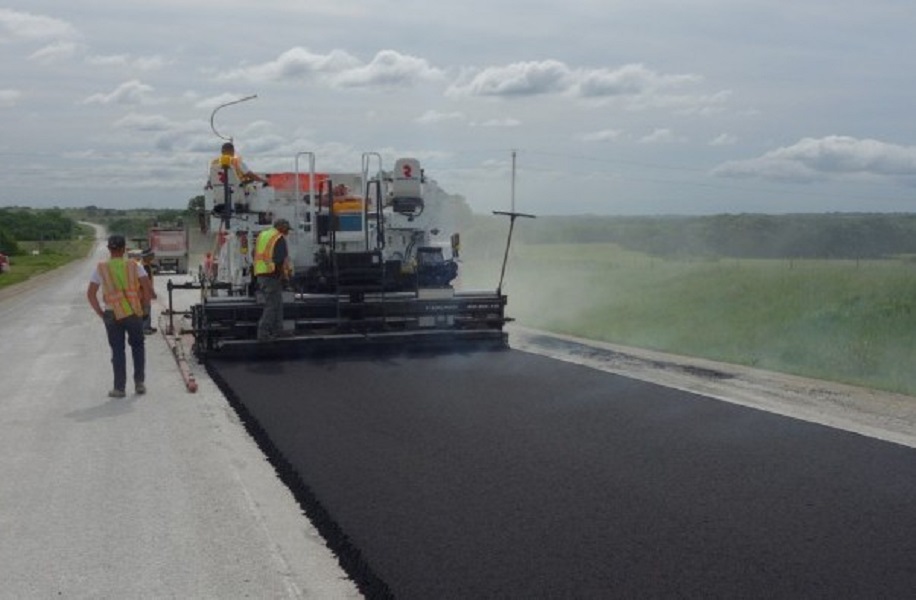 The Deputy of the Senate, Senator Ike Ekweremadu, has commended the Federal Government for its efforts at building critical road infrastructure to boost agriculture and economic diversification in the country.

Ekweremadu stated this at the weekend when he inspected the ongoing construction of the 27-kilometre Nenwe-Nomeh-Mburumbu-Nara Road, with a spur to Oduma.

Ekweremadu said lack of access roads to evacuate agricultural products had remained a huge setback for agriculture in the rural communities across the country, thereby leading to wastage, while also making farming appear an unprofitable ventures to many.

He said: “It is well known that the beneficiary communities of this road project are food baskets. They are especially good at rice production and palm produce. They are also very good at groundnuts, palm cassava, fruits, and so many others. They are capable of hosting value-adding companies to farm products.

“Unfortunately, there has been no access road to evacuate their farm produce or encourage value-adding firms to set up around the communities to boost agriculture and help diversify the economy and create employment. Lack of access road has resulted in wastage and economic loses.

“We are also happy that a capable and credible construction company is handing the project. We believe it will be concluded within the scheduled timeframe to open up these food baskets to the rest of the nation and investors”.

Ekweremadu urged the project communities to continue to cooperate with the construction company to make the work easier.

In his remark, the Controller of Works for Enugu State, in the Federal Ministry of Power, Works, and Housing, Works, Engr. Oluropo Oyetade, represented by the Resident Engineer, Engr. Clement Ogbuagu, said the Federal Government was committed to extending democracy dividends to every part of the country.

He assured the communities that government would deliver a durable road through the contractor. He promised close and strict supervision of the project to ensure full compliance with every project detail stipulated by the Ministry.

Also speaking, the General Manager of Arab Contractors, the firm handling the project, Engr. Mohammed El-Eldaros, promised to deliver the project on schedule and in line with the high standard stipulated by the government in the contract.

The Chairman, House of Representatives Committee on Works, who also represents part of the project communities, Hon. Toby Okechukwu (Aninri/Awgu/Oji River Federal Constituency) noted that the Nenwe-Nomeh-Mburumbu-Nara road project was only one of the ongoing Federal Government Road projects in the State.