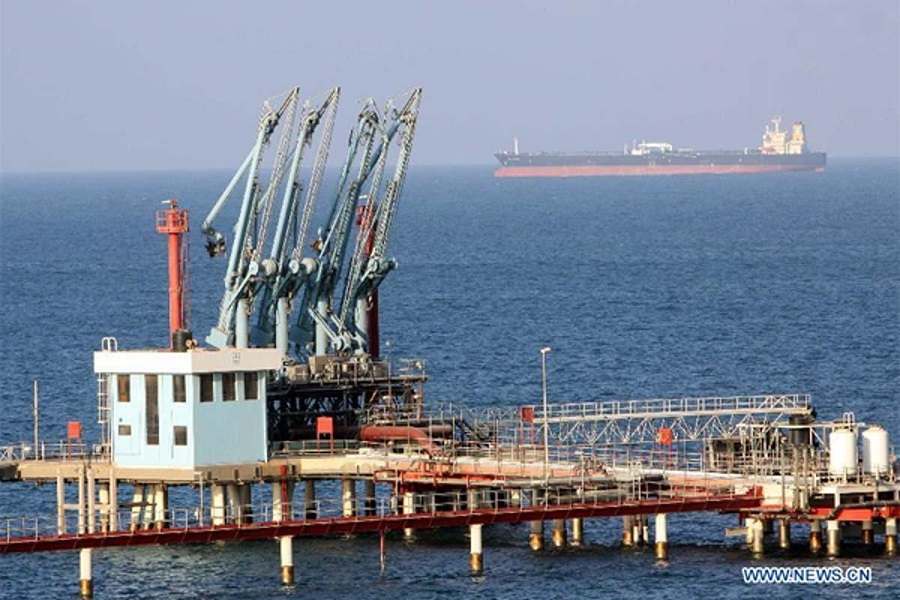 Libya’s crude production rebounded to about 660,000 barrels a day as the OPEC nation’s biggest oil field resumed output after about a week of disruption.

Force majeure on the Zawiya export terminal was lifted after pumping resumed Sunday at Sharara, the nation’s biggest oil field, Mustafa Sanalla, chairman of Libya’s state-run National Oil Corp., said Monday by phone. Libya’s overall production is 660,000 barrels a day, according to a person familiar with the matter who isn’t authorized to speak to the media and asked not to be identified. Libya’s output had dropped to about 500,000 barrels a day last week when production was halted at Sharara, according to the same person.

Libya, with Africa’s largest oil reserves, is struggling to recover from years of conflict between rival governments and militias. Its production was exempted from the Organization of Petroleum Exporting Countries’ production cuts, because of its internal strife. Some OPEC members and non-members are calling for the production cuts to be extended beyond June.

“With the lifting, it’s positive for oil exports out of Libya,” Michael Poulsen, oil risk manager at A/S Global Risk Management Ltd. in Middelfart, Denmark, said by phone. “The assumption is that it will continue into the foreseeable future,” he said, cautioning that “the security situation is not 100 percent resolved.”

Libya’s increased oil output “would have a bearish effect, but right now the market is more focused on potential extended cuts” by OPEC, he said.

Libya’s NOC had declared force majeure on Sharara crude last Tuesday, a clause which relieves it from delivery obligations due to circumstances outside its control. The same restrictions are in still place for loadings from the Wafa oil field and the Mellitah export terminal, Sanalla said. Sharara’s production resumed Sunday, with output at 160,000 barrels a day, according to the person familiar.

Libya has sought to boost crude exports after fighting among rival militias hobbled oil production following the overthrow in 2011 of Moammar Al Qaddafi. The conflict showed signs of calming in recent months, with oil output rising from as little as 260,000 barrels a day in August, according to data compiled by Bloomberg. Libya pumped 1.6 million barrels daily before Qaddafi’s ouster.

The vessel Minerva Kythnos, currently north of Malta, will arrive at 11 p.m. Tuesday to load 700,000 barrels of Sharara crude at Zawiya, according to three people familiar with shipments from the port.

Sharara, which was producing 221,000 barrels a day before the halt, is operated by a joint venture between NOC and Repsol SA, Total SA, OMV AG and Statoil ASA. The field’s total capacity is 330,000 barrels a day. The Eni SpA-developed Wafa oil field, further to the west near the Algerian border, has capacity to produce about 35,000 barrels a day.