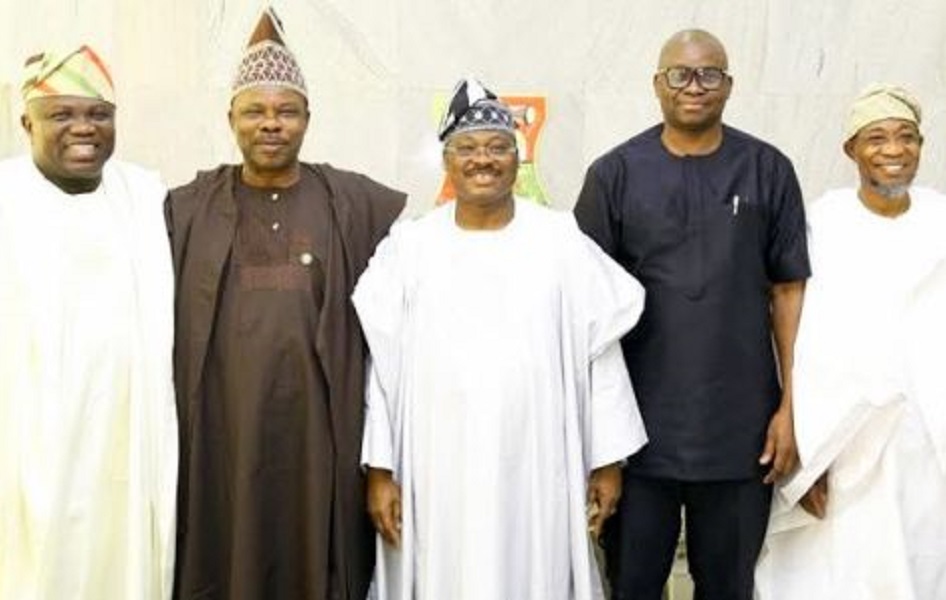 Nigerians, by now, should be sufficiently convinced that the economic recession gripping their country for some months is a blessing in disguise. If anything, the recession has re-invented the worldview of the governments both at the federal and state levels on economic issues, infusing into them the creativity and vision meant to lead Nigeria out of woods.

For years, Nigerians have been paying lip service to the idea of economy diversification as a means to avoid over dependence on oil resources. This omission has entailed some fatal consequences which ultimately advanced the coast of social vices; corruption, wide spread poverty, insecurity, gangsterism, terrorism, inter-ethnic wars and others in Nigeria. Over dependence on petro dollars threatened to shut down the Nigerian system, making imminent collapse of the federation a possibility.

The present government headed by President Muhammadu Buhari, however, came to the rescue by embracing diversification as a measure for catalyzing the growth of the economy. Since the past two years, the government’s attention is focused on developing the non-oil sector with perceived aggression, anchoring its energy, first on agriculture. This has paid off as the emerging results continue to assume a magical impression.

The process of economic recovery began when the Central Bank Of Nigeria (CBN) spearheaded the agenda to turn agriculture into revolution. President Muhammadu Buhari added the impetus after launching the programme in Kebbi State on November 17, 2015. The President told Nigerians that his government would stick to the ban on the importation of rice and other food items over which Nigeria has always had comparative advantage on production. Hitherto, Nigeria, annually, was spending over N1 trillion to import food items.

The CBN invented the Anchor Borrowers’ Programme, and for a start, deployed a- N220 billion Micro, Small and Medium Enterprises Development Fund (MSMEDF) to mobilise only eager farmers.  Through MSMEDF, farmers have been obtaining loans from the banks to grow rice, wheat and other produce. At the end, harvested produce by every farmer is sold to an anchor (a private large-scale integrated processors) at an agreed price. Through this arrangement, brokered by the government, farmers gain all the way, losing nothing. Farmers who specialise in the planting of rice, wheat, tomatoes and others have been smiling to the banks. The Ministry of Agriculture has started documenting many of them who have truly emerged as millionaires in less than a year of active engagement. Kebbi State is said to have produced more of rural farmers who have suddenly become millionaires!. This is so as neighbouring countries queue-up to buy made in Nigerian rice!

Interestingly, the Anchor Borrowers’ Programme by the CBN has literally been reversing the rural-urban migration that had for years put pressures on major Nigerian cities. Idle Nigerians in states like Kebbi, Adamawa, Cross River, Ebonyi, Jigawa, Kaduna, Kano, Katsina, Niger, Plateau, Sokoto and Zamfara are increasingly migrating to their respective villages to grow rice and wheat. This, to demographers is a means of attaining perfect population redistribution.

The widening success story in the agriculture sector in Nigeria with seeming concentration of efforts in the north and some states in the south-east is no doubt a wakeup call for all the governments in the south-west zone of Nigeria. Southwest governors should have immediately enlisted in the Anchor Borrowers’ Programme to mobilise farmers in their zone to be part of the on-going agriculture revolution in the country.

It is important to stress to the governors in the south-west that the ambition by the government of Nigeria to attain a feat in surpassing Thailand, Vietnam and Taiwan as largest exporters of rice before 2019 is an opportunity that should not elude farmers in the zone, at any rate. Also, if the Federal Government plans to raise 20 million jobs through agriculture alone by the end of 2018, the south-west zone should latch on to that by mobilizing its youths to be part of the deal.

Unarguably, the south-west has a lot to offer Nigeria as agriculture revolution remains in the front burner on the diversification agenda. The zone is blessed with untapped workforce and most fertile land in the West-African sub-region. In the pre-independence Nigeria, the south-west was on the lead on agriculture in the sub-region. It exported cocoa, rubber, timber, cotton, tobacco, palm kernel, fruits and others. In those days, more than 75 percent of the populace took to subsistence farming for survival. The western region government deployed vision to make agriculture the main stay of its economy. Chief Obafemi Awolowo who was the first Premier of the region created farm settlements in strategic areas, training farmers to be proud exporters of farm produce.

In the 50s, the western state government was rich in agriculture and had to build a 25-storey skyscraper named Cocoa House, first of its kind, just to make a point. Through the wealth from cocoa, the government built time-tested roads, universities both in Ibadan and Ife, Olympic size Liberty Stadium, Housing Estates in both Lagos and Ibadan, First Television Station in Africa located in Ibadan, while it launched a free education scheme, which indigent parents took quick advantage of. In truth, the strong edifices erected by the government of western region still dot the landscapes of Oyo and Lagos States, all looking every bit strong and ageless. Stronger opportunities are today beaconing on the southwest to re-enact the old feat in agriculture by joining in the task of re-generating the overall national economy. The time is now!

If the south-west governments are to fully embrace the Federal Government’s Anchor Borrowers’ Programme, they need to study the pattern of success already attained by Kebbi and other states in the north. The governor of Kebbi, Alhaji Atiku Bagudu, for instance, took ownership of the programme and personally mobilised farmers for the scheme. His government took an extra effort to conscript Lagos state into the business with a memorandum of understanding to grow and process rice for consumption. That was unprecedented in history. The synergy between Lagos and Kebbi produced the ‘Lake Rice’ towards the end of 2016 as the price crashed from N24, 000 to N12, 500 for Lagosians during the yuletide.

In essence, the south-west governors can still collectively approach the ever-willing CBN to access its Anchor Borrowers’ Programme, this time, to specifically revive the production of Cocoa and even rice in the zone. Arable land is available in almost all parts of the south-west zone to achieve this. From available reports, with the exception of Lagos and Ogun States, the south-west states have not been much visible in the CBN’s agriculture revival programme.

In summary, if the objectives of the Anchor Borrowers’ Programme by the CBN are to reduce agricultural commodity importation, conserve external reserve, increase capacity utilization of agricultural firms, create new generation of farmers/entrepreneurs and employment opportunities, reduce the level of poverty among smallholder farmers and assist rural smallholder farmers to grow from subsistence to commercial production levels, south-west states should leverage on the open opportunities to also turn their stories around for good.