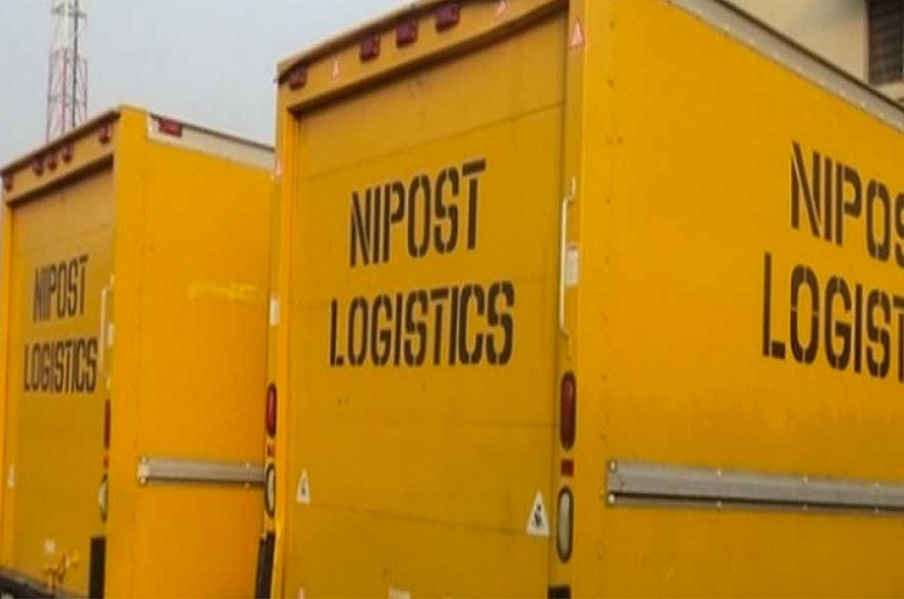 It is almost impossible for the Nigerian Postal Service (NIPOST) to function effectively and efficiently, if government allows it to operate like a pure civil service outfit; for obvious reason, it will be budged down by the bureaucratic bottleneck. The reason for reform is the saying that Government has no business in business. In NIPOST case however, it will be difficult if not impossible for Government to exit the outfit because of its traditional function behind its establishment in the first place. Besides, if government decides to exit NIPOST today, Nigerian investors will be reluctant to invest in the subsector because of mind set.

The immediate past Post-Master General of NIPOST, Mallam Mori Baba, shared an experience on mind set of Nigerians about the Post. He went to an event and when he was introduced as the PMG of the federation, one important Government dignitary asked him whether he has nothing better to do, he asked Mallam Mori Baba what he is doing in NIPOST; an embarrassed Mori Baba told him that if the Post is not important to Government, he will not be appointed the PMG of NIPOST. At the National Assembly NASS, anytime the NIPOST comes to defend its budget, the story is the same. They want to know what he wants to do with money in an organization that was dead. In-fact report has it that were it not for the integrity of the then Minister of communication, Chief Adebayo, the government of the day would not have approved the marshal plan of the then PMG, late Abubaker Argungu.

China Post, full name China Post Group Corporation, is the state-owned enterprise operating the official postal service of China, which provides the service in mainland China, excluding its special administrative regions, Hong Kong and Macau, which have their own postal service independent to the mainland’s. The Corporation officially shares its office with the sub-ministry-level government agency State Post Bureau which regulates the national postal industry theoretically including the Corporation.

Japan Post Holdings Co., Ltd. is a Japanese state-owned conglomerate headquartered in Kasumigaseki, Chiyoda, Tokyo. It is mainly engaged in postal and logistics business, financial window business, banking business and life insurance business. The company offers letters and goods transportation services, stamp sales, deposits, loans, and insurance products.[3][4] There were plans to fully privatize the company, but these have been put on hold.[3] As of 2013, it ranked thirteenth in the Fortune Global 500 list of the world’s largest companies.

The USPS as of February 2015 has 617,254 active employees and operated 211,264 vehicles in 2014. The USPS is the operator of the largest civilian vehicle fleet in the world.[2] The USPS is legally obligated to serve all Americans, regardless of geography, at uniform price and quality. The USPS has exclusive access to letter boxes marked “U.S. Mail” and personal letterboxes in the United States, but still competes against private package delivery services, such as the United Parcel Service (UPS) and FedEx Ground, and has part use with FedEx Express.

Deutsche Post AG, operating under the trade name Deutsche Post DHL Group, is a German postal service and international courier service company, the world’s largest. With its headquarters in Bonn, the corporation has 510,000 employees.[4] Deutsche Post is the successor to the German mail authority Deutsche Bundespost, which was privatized in 1995 and became a fully independent company in 2000. DHL Express is a wholly owned subsidiary. Since its privatization, Deutsche Post has significantly expanded its business area through acquisitions. The postal division delivers 59 million letters each day in Germany, making it Europe’s largest such company. The Express division (DHL) provides services in 220 countries. In late 2014, the Group acquired StreetScooter GmbH, a small manufacturer of electric vehicles. Two years later, the Group acquired UK Mail, a business-focused postal service in the UK for US$315.5 (£243 million). The former company became a division of the Deutsche Post European parcel network.[5]

La Poste is a postal service company in France, operating in Metropolitan France as well as in the five French overseas departments and the overseas collectivity of Saint Pierre and Miquelon. Because of bilateral agreements, La Poste also has the responsibility of mail services in Monaco through La Poste Monaco and in Andorra alongside the Spanish company Correos.

The company was created in 1991 following the split of the French PTT, a government department responsible for mail, telegraph and telephone services in France. The PTT, founded in 1879, were then divided between La Poste, which became responsible for postal service, and France Télécom (nowadays Orange) for the telecommunication services. France Télécom was immediately privatised but La Poste has remained a public company. However, because of EU directives requiring member states to introduce competition in their postal service, the French government allowed private postal service companies in 2005 and transformed La Poste into a public-owned company limited by shares in 2010. Following the examples of Royal Mail in the United Kingdom or Poste italiane in Italy, the French government might sell its shares and float them on the stock exchange in the near future. La Poste is a parent company of the Groupe La Poste, which also comprises a bank and insurance company (La Banque postale), a logistics service company (Geopost) and a mobile network operator (La Poste Mobile). Although its postal activities are declining because of the development of the Internet, they still represented half of the company’s income. Other activities, such as parcel delivery and banking, are on the rise. The two represented respectively a quarter of the company’s income in 2014.[1]

From the above reports on these Postal establishments from Wikipedia, it is obvious that the whole outfits are INDEPENDENT in operation. NIPOST however, cannot be said to be independent in operation. US Postal Service appears to be the best management model Nigerian government should adopt in repositioning NIPOST. Under the US model, the PMG reports directly to the President. This is because the US Post is also a security organization apart from its traditional function. Advancement in technology has made it possible for explosives to be canceled in a parcel. So, the US Postal Service is serving as security outfit as well. For NIPOST to function effectively, freeing it from the whims and caprices of the Ministry of Communication becomes imperative. It is advised that the current reform bill at National Assembly should be fine tuned towards insulating NIPOST from bureaucratic entanglement and it negative implications.