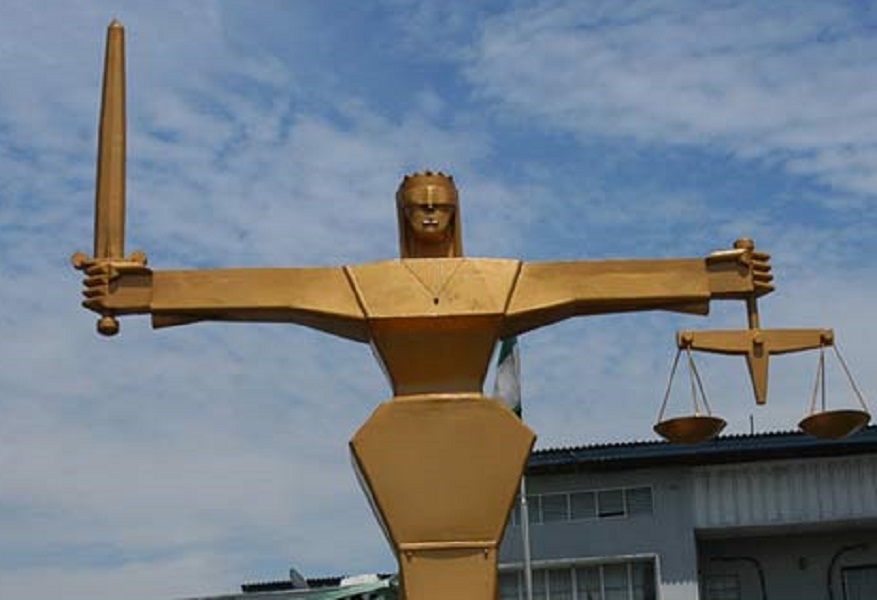 The residents of 25B Akpabio Street, GRA, Enugu has appealed to the Hon Minister, Federal Ministry of Lands, Housing & Urban Development against an Expatriate one Mr. Scain Luizi Maga for his unbridled disrespect to existing layout scheme and violations of court order.

The residents in a petition titled: ‘Unbridled disrespect to existing layout scheme; Re: Blocked/Annexation of Akpabio Street Easement by an expatriate’ and signed by their counsel Benedict C. Oguine Esq and dated 25th of August, 2016; plead the Hon Minister to prevail on the state authorities responsible for planned development in Enugu state to urgently direct Mr. Scain to remove all structures blocking the planned ingress and egress into what now remains of plot 25A and the rest of 25B Akpabio Street, GRA Enugu which is the original access provided by the federal government owners of the composite plan of No 25A and 25B.

The residents explained that “in 2012 one Alfred Enofe who occupies Plot 21 and a 2ndapplicant unknown to the occupier of Plot 25B took out a fundamental rights application at the High Court of Justice Enugu and ruling was delivered on same. We described the 2nd applicant as unknown because the Ettetor Udofia (Mrs) whose name was included in the application is not a residence of the area neither does any person bearing such a name a property owner in the area including Plot 25B. What we have is Master Ettetor Udofia who was at the time of the suit a minor and the name of the minor’s mother is Udofia Iniobong.

“The ruling ordered Mr. Scain to construct a gate of the same length and breadth and specification as that gate that leads to house A and provide an earth motorable road leading to house B of course there is no other place the motorable earth road will be provided other than the original ingress and egress provided by the federal government who is the owner of the composite plan of 25A and 25B Akpabio Str. Enugu.

“Recently, Mr. Scain went ahead and commenced construction of a bungalow, and other structures in violation of the ruling thereby annexing further the ingress and egress of the plan that belongs to the FG without authorization from any legitimate body”, while alleging that if not for compromise, by ECTDA and Town planning authority, the unauthorized developments could not have succeeded, even as the ruling of the court hasn’t been carried out.