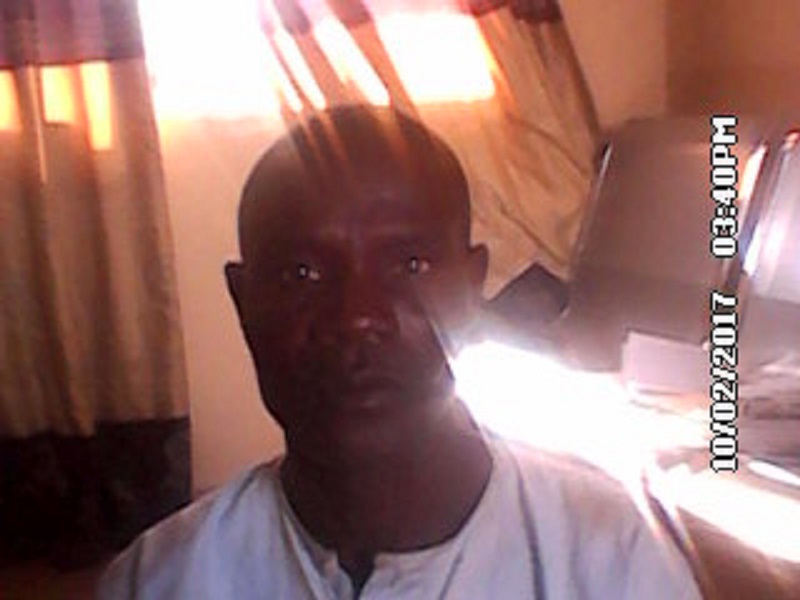 Jigawa state police command have arrested 50 years old man, malam suwidi abdulsamad of unguwar gayya of gwaram local government area for kidnapping the village head of kijin and his brother mamuda dauda and wada dauda about one month ago.

The suspect confessed that they collected the sum of N2m naira from the families before they released the two traditional title holders. They explained that they used AK 47 AND STICKS and stormed the kijin village early in the night around 12.00 mid night. Before they whisked away the two brothers, they use gun to shoot up in the air before they were able to whisk away the village head and his brother.

One of the culprits, by the name, Suwidi indicated that he is now regretting what happenned.  He pleaded that if he would be released he will not be a party to commit any crime in the future. He explained that they used power of gun to commit robbery and to steal food items from communities. They used the food items to feed themselves and river in the bush as their drinking water.

Suwidi added that he only works for the gang as a spy in the town. He is the one who informs them of all activities going in the town and it is his first time he visited the bush to collect his own share when he was unfortunately caught by the vigilant officials.