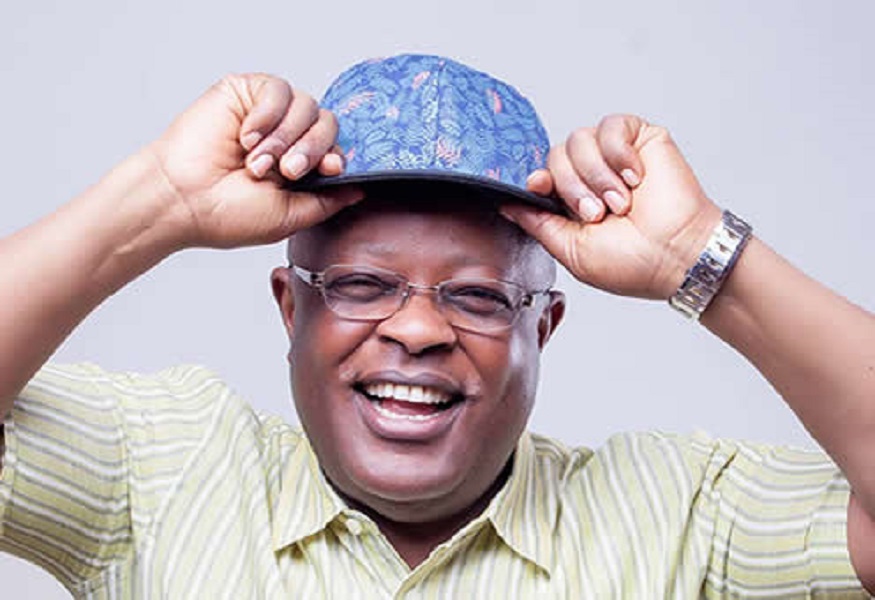 THE Peoples Democratic Party,  PDP,  South East zone has described the
emergence of Governor David Umahi of Ebonyi state as the Chairman of
South East Governors’ Forum as a new dawn for Igbo survival and
promising political future.

Arising from their zonal meeting in Enugu yesterday, the party through
its National Vice Chairman, South East,  Chief Austin Umahi said the
party expressed great joy at the development and applauded the five
governors of the zone for uniting to elect a great leader in the
person of Governor Umahi as their chairman.

Umahi expressed optimism that with already consummated synergy between
the party and the Ohaneze Ndigbo as well as the South East Governors’
Forum, the zone has been repositioned to take bold step towards its
survival in the midst of various challenges.

“It is with profound humility and gratitude that PDP,  South East zone
congratulate our five South East governors for taking bold step in
electing Governor David Umahi of Ebonyi state as new Chairman of the
South East Governors’ Forum. We view this development as a healthy
political move towards actualizing a formidable zone of our dream
where development and stable and viable economic activities shall
thrive”

“With the synergy between the Nnia Nwodo led Ohaneze Ndigbo, South
East zone shall soon assume it’s rightful position in political and
economical stead in Nigeria.  We also commend the governors for living
above primordial sentiments and political party differences to know
that the interests of the entire zone supersedes their personal and
political party interests”

Chief Umahi further disclosed that  the emergence of Governor David
Umahi didn’t come to the party and entire zone as a surprise owing to
what he described as visible and unequalled developmental strides of
the governor in his state and expressed optimism that Umahi would use
his wealth of experience to carry the zone along to its dream of
driving the country’s economy.

“For us as a party, the election of Governor Umahi was another
eloquent testimony of his robust leadership qualities that has caught
under-development napping in Ebonyi state and has undoubtedly put the
state on the map of development in Nigeria”

“His election in no small measure has shown that he is man with great
deposit of natural wisdom to lead the entire zone and we are proud to
see that he replicates the magic which he has brought into governance
that has made Ebonyi state a leading state in the country”.