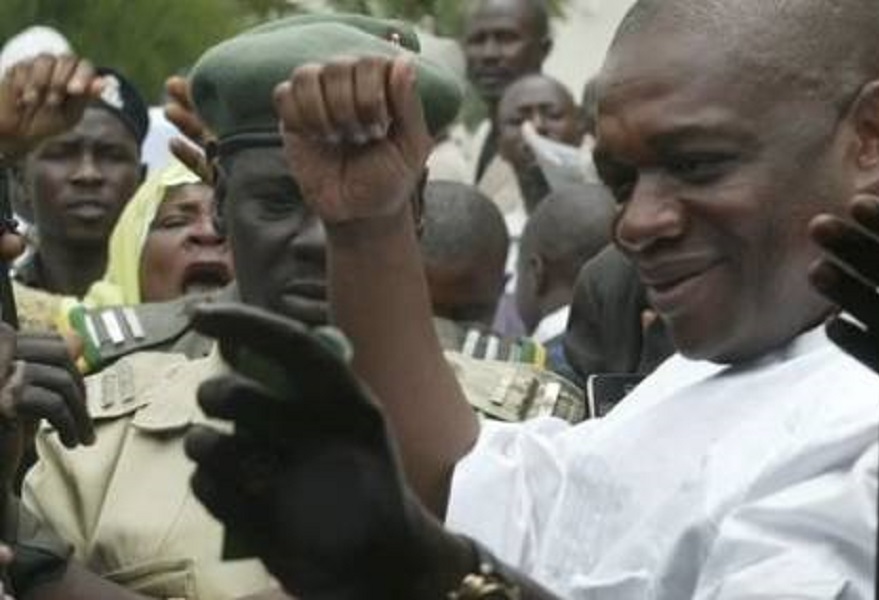 Kalu and Ananaba who served at different periods wrote in their capacity as former democratically elected governor and deputy governor, respectively, of the state in lieu of their entitlements as contained in the Abia State Governor/Deputy Governor’s Pension Law 2001.

It will be recalled that Kalu, while serving as governor of the state between 1999 and 2007, signed into law the Abia State Governor/Deputy Governor’s Pension Law of 2001.

“The outstanding balance covers the period from 2009 to date, including my severance fee and personal vehicles.

“I would appreciate it immensely if Your Excellency would direct the immediate payment of all my outstanding entitlements to date as provided by the aforesaid law into my account.”

Kalu was governor of Abia state from 1999 to 2007 when his eight years tenure ended. He was paid all his entitlements by the immediate past governor of the state, Senator T.A Orji, until 2009.

Section 3 of the law provides that; “A person who had held office as a democratically elected Governor or Deputy Governor of Abia State of Nigeria and was not removed from office as a result of impeachment shall be entitled to such pension, allowances and privileges in accordance with this law.”

Section 4 reads: “There shall be charged on and paid out of the consolidated revenue of the state such sums of money as may from time to time be granted by the state government by way of pension, allowance and privileges in accordance with this law.

Section 5 reads: “A person who has held office as Governor in accordance with Section 3 of this law shall be entitled to: (i) pension for life at a rate equivalent to the salary of the incumbent Governor. (ii) An official car with a police driver, two state security services agents, two armed policemen for the security of his house and provision of adequate security comprising, at least, two armed policemen for his person during his lifetime at the expense of the state government. (iii) allowances for a cook, steward, driver and gardener to be determined from time to time by government. (iv) provision of medical attention for his person subject to approval of the incumbent governor.”

The same law is applicable to a democratically elected deputy governor of the state who has successfully completed his/her tenure.

The immediate past Governor of the state, Chief T A Orji, and former Deputy Governor, Senator Enyinnaya Abaribe who are currently representing Abia Central and Abia South Senatorial Districts respectively at the Senate are not yet entitled to pension from the state and have not made demands for payment.
–
Enyinnaya Appolos
Chief Press Secretary to the Governor