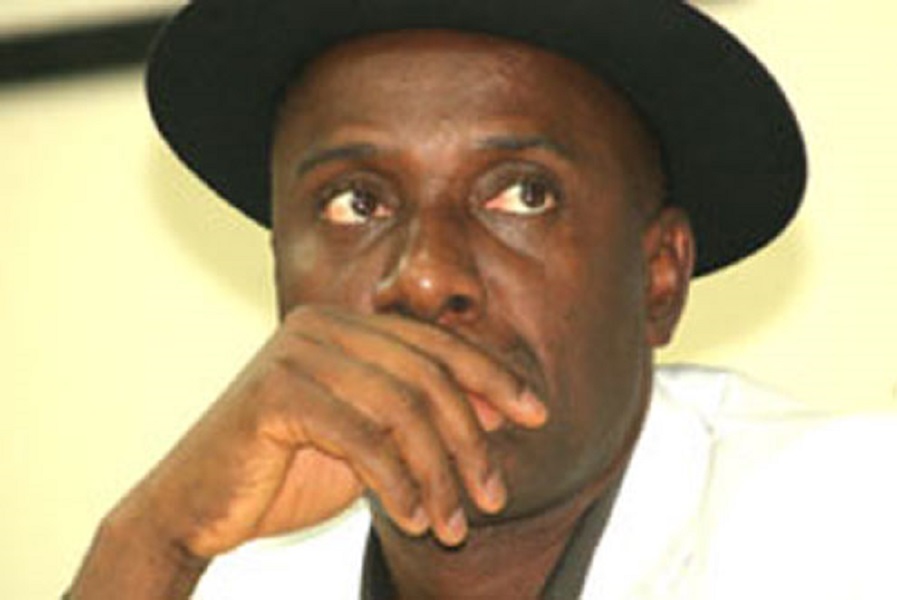 The Rivers Support Initiative, RSI, has disowned Rt. Hon. Chibuike Amaechi, Nigeria’s Minister of Transportation, over a statement said to have been credited to him, in which he allegedly claimed that Rivers Governor, Ezenwo Nyesom Wike procured 150 hotel rooms in Lagos for guests in celebration of his award  as the Best Nigerian Performing Governor in 2016, on Saturday by The Sun group of newspapers.

In a statement signed by Barr. Collins Ibekazi Enyindah, Secretary General of Rivers Support Initiative, the group described as unbecoming and petty, Amaechi’s attacks targeted at discrediting and distracting the purposeful administration of Governor Wike in Rivers State.

“ How can a sane person wake up to the figment of his own imagination to raise such an unfounded allegation knowing the same to be untrue, particularly when on the day of the said occasion, the hotel allocated only 17 rooms to Governor Wike and his guests, as other awardees were said to have also taken up available spaces in the ever busy hotel”, the group argued.

The Non Governmental Organization, NGO, also warned Mr. Amaechi, who they alleged lives in a glass house not to throw stones, as doing so will insult the sensibilities of the Rivers people.

The statement added that it may also provoke the sense of reminiscence of the people of how over 1.8 trillion naira of tax payers money was allegedly siphoned by Amaechi while he was governor of Rivers State to finance the formation of the fragile contraption called APC, and for which he was personally rewarded with the office of Minister of Transportation, described as a grade A ministry for his personal benefit.

RSI further posited as follows: “We only hope the Minister realize that the era of carting away people’s money to finance interests that have no direct benefit on Rivers people is over. Our people will certainly no longer tolerate a man who has since abandoned them, without even a hut in his village to establish affinity.

“It is obvious that Mr. Amaechi has lost his bearing, and there is a total disconnect with Rivers people and what is happening around them, and should concentrate on the job given to him in Abuja for which Rivers people are expecting him to attract legitimate benefits due them as of right and leave Governor Wike alone to concentrate on the good works he is doing in the state, and for which the Acting President appropriately nicknamed him ”Mr. Project”.

The group further  advised the former Governor of the state to keep off Governor Wike or face the wrath of the entire Rivers people who are pleased that his time in charge of the state is over for good.