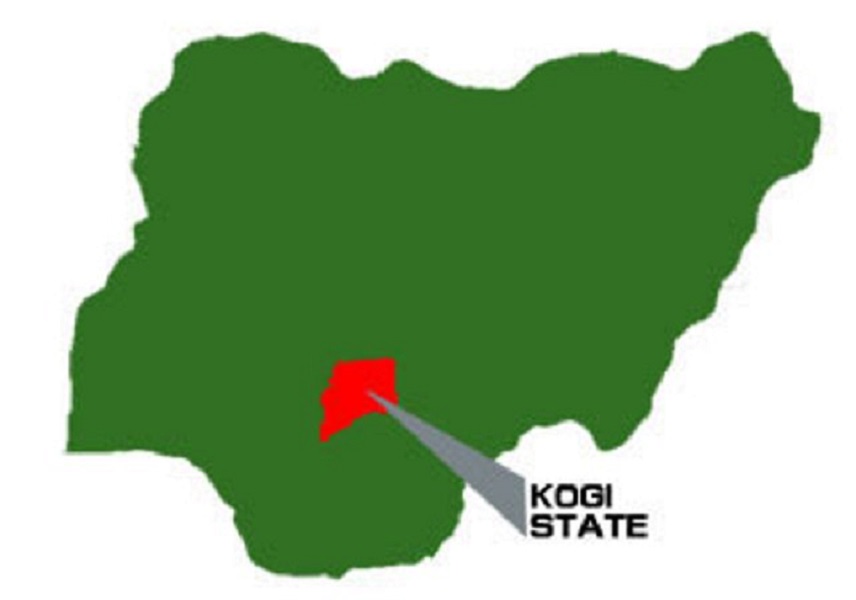 Advertisement
There was a mild drama at the venue of the Kogi State Staff Screening Appeal on Monday when Imo State-born Alalonu Vivian Chinyere Salawu, confessed how one-time Deputy Governor of the State, Dr. Philip Salawu, approved her appointment as Medical Officer on Grade Level 13 Step 6 despite having only a Secondary School Certificate with four credits. She hails from Imo State.
She was however unlucky as the eagle eyes of members of the Screening Appeal Committee caught up with her.
The culprit was immediately referred to the Quality Assurance Team of the quality for further interrogation. It was before the team that the cat was let out of the bag.
She said: “The former Deputy Governor (of Kogi State), Dr Philip Salawu, directed his Personal Assistant to write the application on my behalf and I was asked to sign. Salawu immediately recommended me for employment as Medical Officer, a directive which was immediately carried out by the Permanent Secretary.
“I was taking the salary to the wife of the former Deputy Governor through her Personal Assistant while they gave me only N15,000 every month. When they were about to leave government, Salawu quickly directed that I should be converted to a Clerical Officer and I was posted out of his office to the Office of the Head of Service.”
Vivian claimed to be married to the younger brother of Grace Salawu, wife of the former Deputy Governor.
Speaking with journalists at the Screening Appeal Centre, Kingsley Fanwo, a member of the Committee and the Director-General (Media and Publicity) to Governor Yahaya Bello, said the screening exercise has been quite revealing.
He said, “We need to applaud the previous committee for doing a great job. The screening exercise was aimed at saving the Kogi State civil service from imminent collapse and to save the lives of the people. Imagine a secondary school certificate holder employed as Medical Officer. They almost killed this state. For her to come to appeal shows the audacity of fraud.
“These are the people castigating government without telling the world the fraud they have been perpetrating. Governor Yahaya Bello is poised to ensure his reforms in the civil service sails through.”
The Kogi State government had decided to give affected workers a window of justice to ventilate their complaints and receive fair hearing.
Cases of certificate forgery, age alteration and unexplained cash inflow into civil servants’ accounts have been discovered at the centre.
A complainant, who gave birth at the centre on Saturday January 28 2017 was given a N1 million gift by the governor to take care of her child.
When the Governor announced the donation at the centre and handed over the cash to the beneficiary, the jubilant crowd raised voices of encomium on the Governor for his compassion and goodwill.