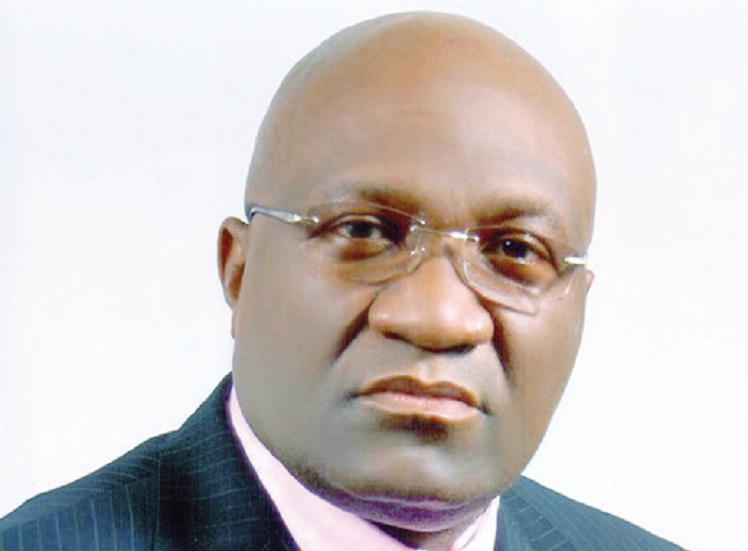 IgboZaraIgbo is a non-profit organization registered in the United States that is committed to the realization of Igbo self-determination in all its ramifications in this 21st century, including the reestablishment of an Igbo State by the name of Biafra or any other name to stem the non-stop bastardization of Igbo values in the wasteland called Nigeria. You have received numerous messages of congratulations since your election that this letter joins. The organization you now head calls itself a pan-Igbo socio-cultural organization that we pray you do not take too seriously, given the weight of Igbo welfare entrusted to that organization. Nigeria is a country awash with ethnic and religious politics and there may be times when you will need to move away from the overly constrictive role the organization assigns itself to effectively promote and protect Igbo interests and human rights. As a starting point in that enlarged role, you may even have to change the name of your organization from Ohaneze Ndi-Igbo (Igbo masses and their rulers) to Ohabueze Ndi-Igbo (Igbo masses who embody their leaders).

We also fervently pray that all your engagements and strategies henceforth, whether short, medium, or long term, should revolve around redeeming Igbo people and restoring the ancient nations of Biafra that were, before the exploitative and artificially created but expired deadly geographically expressed entity called Nigeria. These and more are our wishes.

Time would tell whether the Igbo Nation under your care or the soon to be restored nation of Biafra State will immediately feel these changes, or stay the status quo – foolishly like the empty calabash in the middle of a fast moving stream, spotting a macabre dance, not knowing the running stream is taking it down to a mighty waterfall, to its unfortunate final destruction. IgboZaraIgbo has sounded these warnings to your predecessors in the past that they obviously did not heed.

Only a true Igbo Biafran patriot will rise above self-interest to peoples’ interests. Ohaneze under your leadership rests on a thin line to either make a big positive difference in Igboland or continue on the path of perdition. And you do not have forever to make that simple and fateful choice. Where will Igbo classify you?

The question has been asked by some, including our detractors regarding “what Igbo want.” We give you the answer here. The Igbo are a peace-loving people, who want a peaceful environment, also known as homeland, free of molestation, intimidations, killings, economic sabotage, envy, and hate by their neighbors, where they can display and implement their God-given talents, worship their God freely, and compete competently and favorably with the rest of the world. These goods, which do not exist and can never exist in the physical and ideational graveyard called Nigeria, in a nutshell, are what Igbo want and fervently yearn for.

What do Ndi-Igbo want under your leadership? Please permit us to provide the following short list:

To conclude, IgboZaraIgbo, ones again, congratulate you and other elected officials of Ohaneze Ndi-Igbo on your new appointments and wish you all Godspeed. Although your tasks may seem herculean, if you stay on the side of Igbo tested values, handed to us by our ancestors, you will be blessed with a simple path already approved and anointed by Chi-Ukwu. Lastly, realize, on a note of importance, that Biafra was before the illegal Nigeria amalgamation of 1914 that has now, thank God, expired. Bear in mind too that the incompatible nations forced into the amalgamation never knew any peace since then, and will never know any peace until the abomination called Nigeria is dismantled into its component parts. Finally,  bear in mind that when Igbo Biafrans worked out for good from the killing field of Nigeria in 1967, they did not return to that ill-begotten entity, and never will, no matter how long the Nigerian military occupation of our homeland, now in its last stages, goes on.