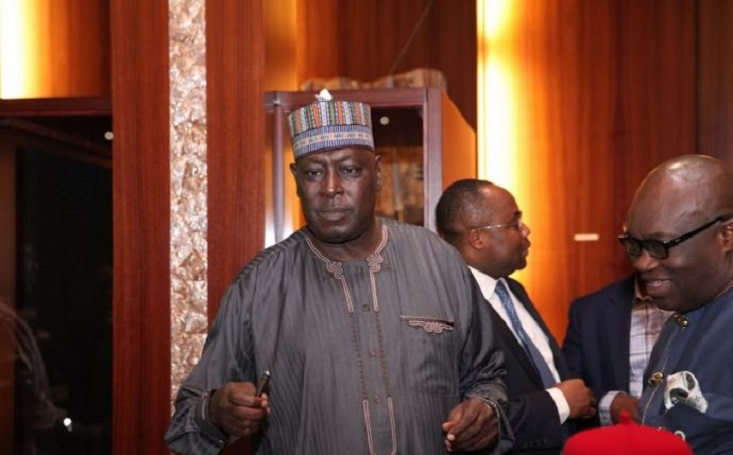 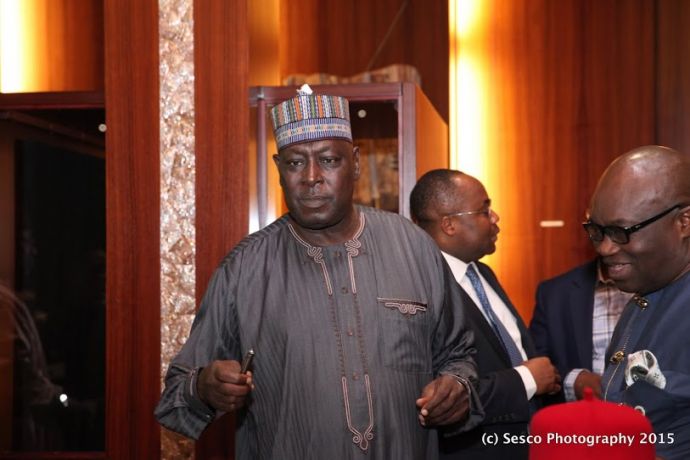 Information reaching 247ureports.com from competent sources within the presidency indicate that all may not be going well within the presidency particularly between the Federal Ministers and the close aides to the President. This is as available information points to frustration by the serving Federal Ministers over the manner the Secretary to the Government of the Federation [SGF] and the Chief of Staff have converted their positions to money extortion racket.

According to the information, the office of the Chief of Staff working in tandem with the office of the SGF has effectively hijacked the governance of the Buhari administration – and has brought the wheels of progress to a near halt. The duo have become the gate keepers and/or gate watchers over the activities of the federal ministers. Our source indicates that most files or memorandum authored by any minister representing a ministry and addressed to the President for necessary actions and approvals, are hijacked by the SGF and the Chief of Staff until “a settlement” is reached.

The type of Settlement is reported to include understanding on how to proceed with the said project after the President must have approved memorandum. Other type of settlement included favors and the-likes. Some of the Ministers are even reported to not get the opportunity to reach a negotiated settlement with gate watchers. These Ministers are said to come from the wrong side of the aisle – that is to say that the godfather that recommended them for the ministerial positions were not in good terms with either the chief of staff or the SGF. These Ministers seldom get their proposal seen by the President.

Adding muster to an already odored situation is the recent signing of the appropriations bill for 2016. Immediately following the signing of the Bill, the various Ministers who were eager to get to work and execute their respective programs began drafting of their memorandum to the President for approval and further directions. But the President was kept in the dark by the duo of Chief of Staff and the SGF – over the numerous proposals by the Ministers. The lull is the administration’s ability to jump start the projects enumerated in the appropriation bill is said to be the result of the activities of the gate watchers.

Frustrated Ministers have in turn become more frustrated and helpless. Some have started grumbling aloud to the hearing of ears outside of their immediate office environs. 247ureports.com is not certain of the name of the ministers said to be unhappy with the actions of the two gate watchers but our source indicated that some of the Minister had sought face to face meetings with Mr. President too detail their concerns. The source also added that two out of the aggrieved ministers may be considering stepping away from the office – resignation.

Talking to another source inside the presidency, he confirmed that the entire ministers were unhappy with the manner Mr. President had left his government in the hands of the chief of staff and the SGF. “These two are severely corrupt“.