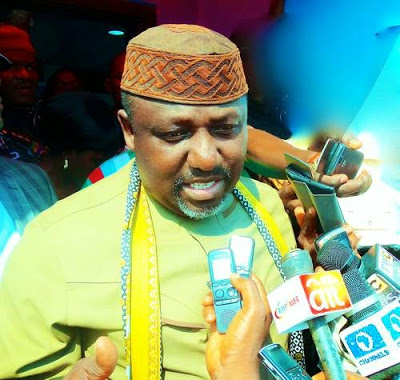 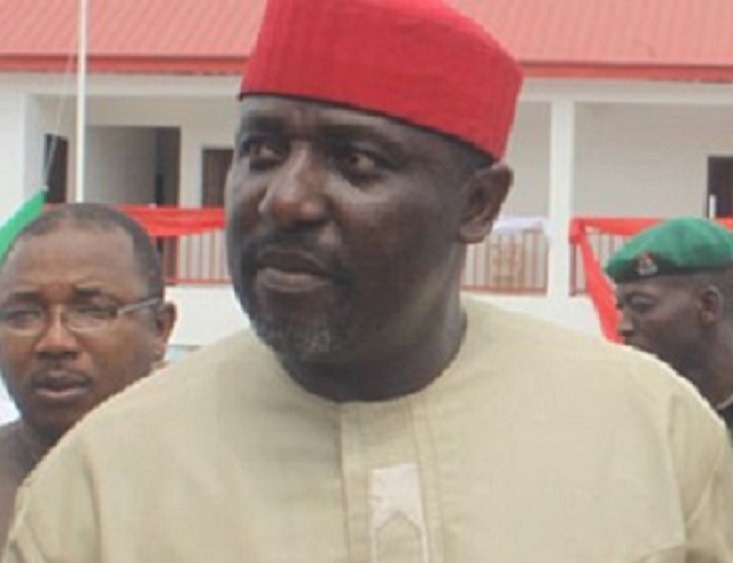 The Rescue Mission Government in Imo state has read with deep concern media reports credited to the National body of the Nigeria Labour Congress (NLC) following the petition the Congress was said to have written to His Excellency, President Mohammadu Buahari, asking him to call the state Governor, Owelle Rochas Okorocha to order over the recent suspension of staff of some Parastatals and Agencies.

In the referenced petition also reported to have been signed by the National President of the NLC, Comrade Ayuba Wabba, the number of the affected workers was also claimed to be 3000 (three thousand) and the Congress equally threatened to mobilize all the workers in Nigeria against the state, among other issues raised in the reported petition.

On the part of the Imo state government, we would be austere with the truth if we pretend not to know about the concern of the NLC leadership over the suspended staff of the affected Parastatals and Agencies.  Comrade Wabba and his people are doing what they should be expected to do in the circumstance.  But our only worry is that in showing solidarity or concern over the fate of the suspended workers, they have failed to objectively look at the issues or circumstances warranting their suspension.

Let us for the sake of emphasis take NLC as an instance.  The workers in this country have continued to exercise faith in the Congress because, right from its inception, successive leaders of the body had made it productive by living up to the expectations of the workers in the country.  And comrade Wabba is at the moment on the same page.  If the reverse had been the case, NLC would have become history.

In other words, institutions like Parastatals and Agencies are established for results.  The affected Parastatals and Agencies in the state have been unproductive since 1999, to be honest about the whole thing.  And we challenge the NLC to contradict us on this claim.  A place like Water Board for instance, was established to give Imo people water.  And since 1999, they have failed to do that.  Yet, they get their subventions.  We stand to be contradicted.

Again, subsequent administrations in the state obviously had experienced the same problem with these Parastatals but must have decided not to exercise the political Will needed to take the appropriate action.  At the moment, Governor Okorocha has only exercised that Political Will to fix these Parastatals and Agencies.

And if the truth is to be told, there is no way the new managements put in place to reposition these Parastatals and Agencies could function to achieve the expected goal with the old staff intact.  Hence, the suspension issue.  It was not done out of hatred or malice or sentiment.  It was done in the overall interest of Imo people including the suspended staff.

The suspension was only meant to allow the new managements consolidate for good results.  Allowing the old staff to continue with the new managements would have meant putting new wine into an old bottle and it was not reasonable or advisable to do that.  And we want the NLC leadership to see reasons with us in the interest of more than five million Imo people.

Let us also use this opportunity to state that the number of workers involved in the suspension is not up to 3000.  The Labour Union in the state created that figure.  And we challenge them to publish the list of the workers affected if they are sure it is up to three thousand.  The number is far less than three thousand.

Comrade Wabba-led NLC must have also known that the government has set up a very powerful committee with leaders of the state NLC and representatives of other professional bodies in the state as members.  And the assignment of the committee is to look into the case of the suspended personnel to know the ministries or other state owned establishments where they could fit in.  That was the reason the government used the term “suspension”, instead of sack or dismissal.  The committee was due for inauguration last Tuesday but the labour leaders in the state refused or failed to come and the inauguration could not take place.

We therefore wish to appeal to  President  Buhari as a man who believes in hard-work and its attendant results, not to heed to the call of the NLC on the Governor concerning the suspended workers in Imo.

We also want to appeal to the NLC led by Comrade Wabba, to do more than five million Imo people a favour by supporting the action taken by the government to restore life to the affected Parastatals and Agencies and to also ask the state NLC to participate in the committee set up review the individual cases of those affected by the suspension.  We will appreciate all these as a government.