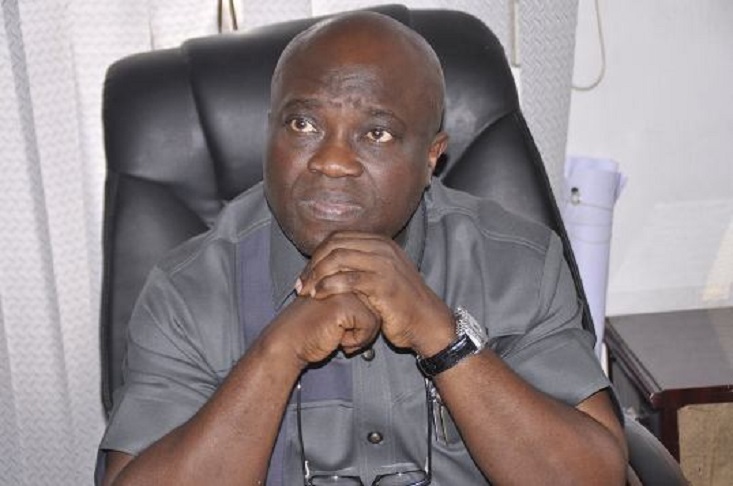 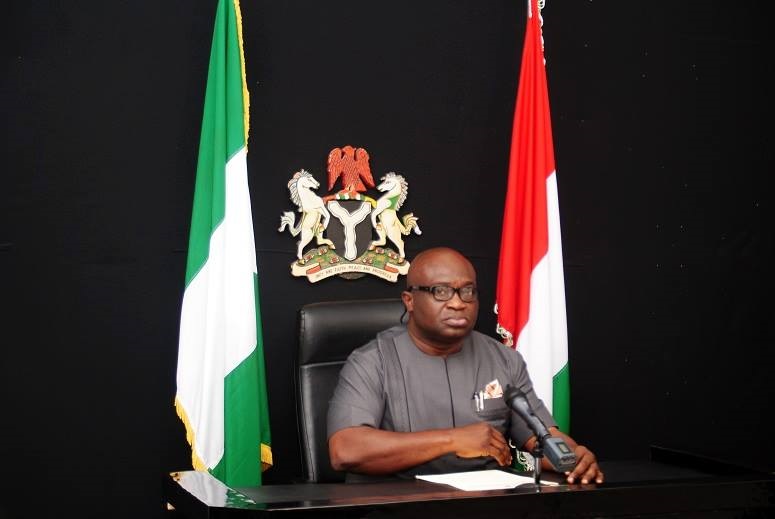 A pro -Ngwa socio -political organization based in the United States of America, Ngwa National Association (NNAUSA), has faulted the judgment of the Court of Appeal, Owerri Division which nullified Gov. Okezie Ikpeazu’s election and declared Dr. Alex Otti, as governor-elect, insisting that it cannot stand the scrutiny of the Supreme Court.

In a statement made available to newsmen in Aba, signed by President and Secretary of NNAUSA, Boniface Onyebuchi Eguzouwa and Kingsley Chigbu, respectively, the group which said there are several flaws in the judgment, expressed utmost confidence in the Supreme Court’s ability to overturn the decision of the Appeal Court, an intervention he said, is the only way to prevent a well-calculated violation of the fundamental human rights of over 300,000 electorates, lying within Ikpeazu’s political stronghold.

According to the statement, “the judgment is insensitive and compromised, and a travesty of justice to the people of Abia State.”

The group alerted the Federal Government that the Appeal Court verdict is being described by the people of the disenfranchised council areas as well as people of the state as an invitation to total chaos in the state, a situation he said is scary for Nigeria, now facing challenges of protracted violence in numerous states across the Federation.

“We at NNAUSA reecho our disappointment at the Justice Oyebisi Omoleye-led Appeal Court ruling. There are several flaws with that verdict; it is clear that it cannot stand judicial scrutiny of the Supreme Court of the land. It was an insensitive pronouncement that underscores a clear departure from known laws; a situation that troubles us as to why the judgment should not be considered a politically-motivated verdict.

“The Federal Government, through the Supreme Court, should do well to intervene in the matter as submitted and use the current situation in Abia State to set a good example of how the judiciary can re-institute peace and prevent further escalation of crisis in Abia State.”