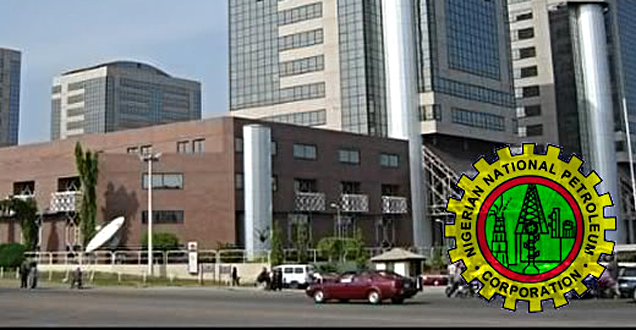 The Group Managing Director of the NNPC, Dr Ibe Kachikwu, said on Tuesday in Abuja that the corporation would operate an open accounting system that would allow public scrutiny of its books.

This is contained in a statement issued by Mr Ohi Alegbe, Group General Manager, Group Public Affairs Division of the corporation.

The statement quoted Kachikwu as saying that such a policy would usher in a new dawn of transparency through periodic publications of the corporation’s financial transaction.

He said that the new NNPC of his dream would be a corporation anchored on the foundation of transparency, adding that transparency must be the watchword of every staff.

He urged the staff of the corporation to break away from the old culture and bring creative solutions to the numerous challenges facing the corporation.

The GMD said with the kind of change he had in mind, the staff could not afford to continue with `business as usual` mentality.

He challenged the staff not to obey any directive from him or any superior officer that runs contrary to the rules governing the system.

Kachikwu said that President Muhammadu Buhari would not ask him to do anything shady just as he himself would not ask any staff to carry out any unlawful duty.

“I want transparency. Beginning from next month, I want to be able to publish what the corporation makes.

“I have told the President that as from next week, I will be sending him weekly reports,” he said.

The GMD said the publication would begin with establishing the current financial status of the corporation.

Kachikwu said he would assign auditors to do proper forensic audit with a view to revealing the full state of the corporation.

He promised to revisit old processes that enhanced efficient operations and urged the staff to see themselves as the drivers of the changes required to bring about the new NNPC.

The GMD said the change would be anchored on three key issues of people, processes, and profit.

He dismissed reports that he was out to sack 1,000 staff.

“Nothing can be farther from the truth as I needed quality staff to drive the processes and businesses in the new NNPC,’’ he said.

He urged the staff to ensure the success of the Federal Government’s reform agenda for the corporation and the nation’s oil and gas industry.