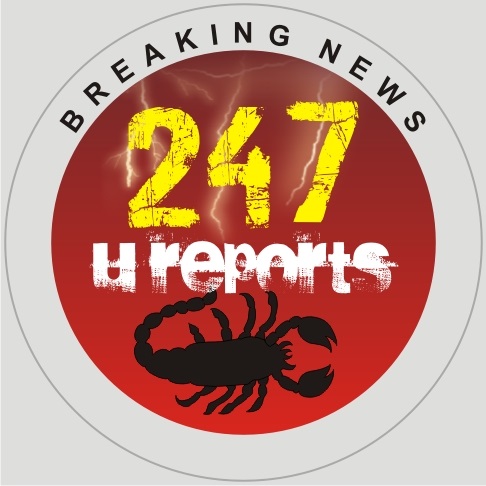 The Supreme Court has ordered that the Taraba State acting governor be removed and the deputy governor, Abubakar Danladi, to be sworn-in. 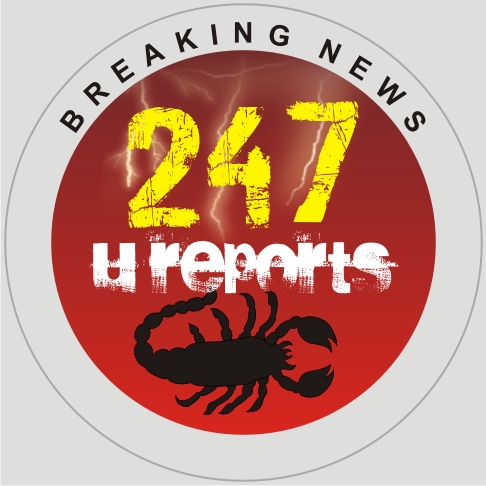 Danladi was impeached by the Taraba State House of Assembly in September 2012 for alleged gross misconduct and engaging in private businesses.

In a unanimous judgement a five-member panel of the justices of the appellate court led by Justice Musa Abba-Aji, had in that hearing dismissed the appeal brought before it by the impeached deputy governor for lacking in merit.

The court held that the Taraba State House of Assembly complied with section 188 of the constitution in his impeachment.