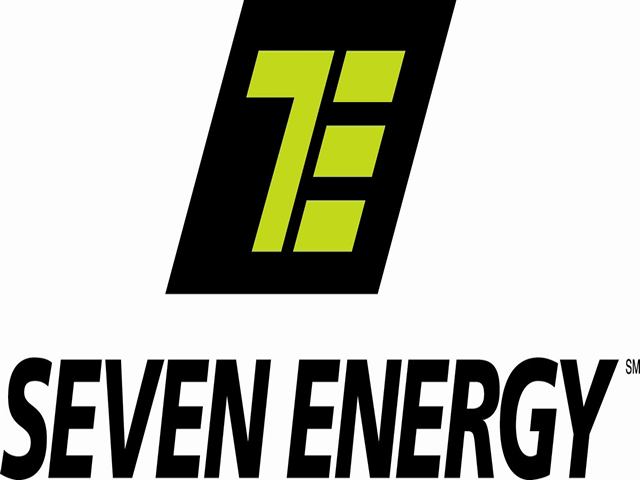 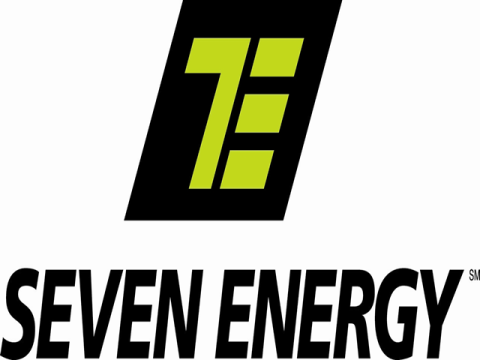 Speaking at the commissioning, President Jonathan commended Seven Energy and its Joint Venture partner, Frontier Oil Limited for the project and the impact it will have on Nigeria’s aspiration for sustainable power supply.

According to President Jonathan ‘We are happy with what we have seen today. Seven Energy and Frontier Oil deserve commendation for combining their individual capacities to deliver this project which will have multiplier effect on the economy such as increasing national power output, employment opportunities for the host communities and Nigerians and additional revenue for both the Federal Government & Akwa Ibom State

Philip Ihenacho, Chief Executive Officer of Seven Energy said the Uquo gas project is a reflection of the company’s unique focus on the emerging Nigerian domestic gas market. He stated that Nigeria has immense gas potential which remains untapped both for power generation and industrial use.

According to Mr Ihenacho: ‘Seven Energy, through its wholly owned subsidiary Accugas, has developed a midstream gas processing and transportation infrastructure, and with our partner in the Uquo Field we have combined our expertise to make this project a reality to unlock the huge opportunities we see in the Nigerian gas market.

We are happy to see our investment culminate in the commissioning of this facility which will support Government’s effort to improve power supply, create job opportunities for Nigerians and impact other sectors of the economy.’

Concerning the impact of the project on the power generation, Ihenacho said ‘First commercial gas deliveries commenced in early 2014 to the 190 MW Ibom Power station. With the addition of deliveries to the 560 MW Calabar NIPP power station, we will be supplying gas to more than 10% of Nigeria’s power generation capacity.  In total, we have 1.3 trillion cubic feet (“Tcf”) of long-term gas sales agreements, with a duration of between 10 and 20 years, in place.

Ihenacho added that the gas facility is one of the biggest projects of its nature undertaken by an independent company in Sub-Saharan Africa. He said that Seven Energy provided the technical services and 100% funding for the gas facility and transportation infrastructure, at a cost of some N90 billion ($600 million) which attests to the growing capacity of indigenous operators in Nigeria in line with the Federal Government’s policy of increasing indigenous participation in the sector. He thanked the Federal Government and Akwa Ibom State Government for their support towards ensuring that the project commenced production.

Commenting on the project, Godswill Akpabio, Governor of Akwa Ibom State said the state was happy to provide the right environment for both Seven Energy and Frontier Oil to operate in the state. According to Governor Akpabio ‘Akwa Ibom is a peaceful state and business friendly. We are a partner that corporates want to work with. As you can see today, through our vision and partnership with these companies, we are achieving great things for both Nigeria and Akwa Ibom State’. Governor Akpabio added that Akwa Ibom State Government and its partners are leading the way in addressing Nigeria’s power problem through the production of natural gas. He assured of the State Government’s continued support to Seven Energy and Frontier Oil.

The Uquo Field was one of the 24 marginal fields that were awarded to indigenous companies by the Department of Petroleum Resources (DPR) in 2003 as part of the Federal Government of Nigeria’s Marginal Field Programme, aimed at increasing reserves, production, employment, local content and indigenous participation in the upstream oil and gas business.