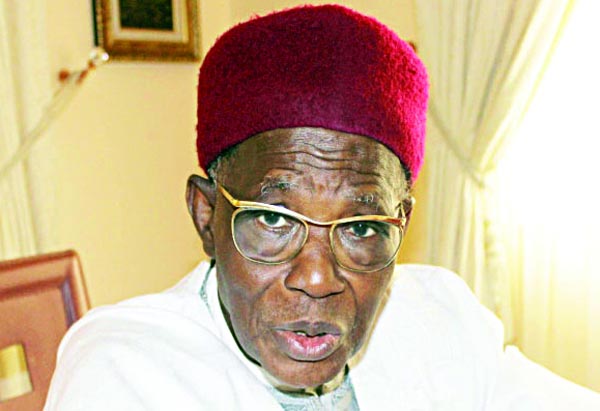 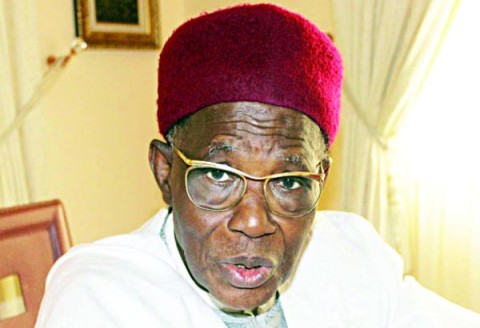 Open Letter to the Leadership of the National Assembly: Call Your Committees to Order