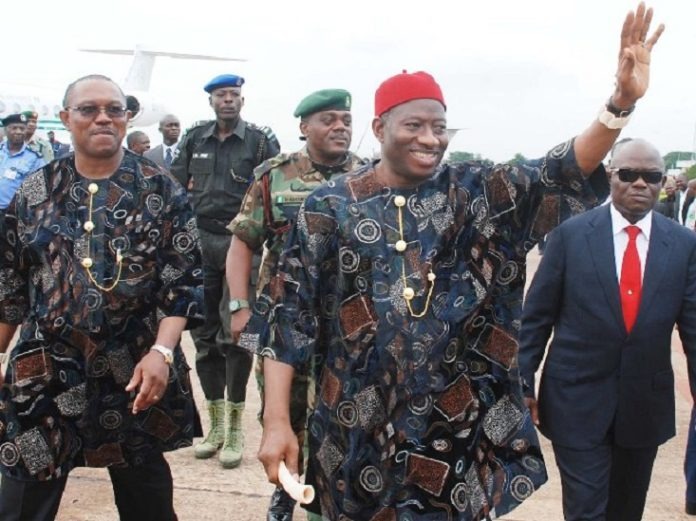 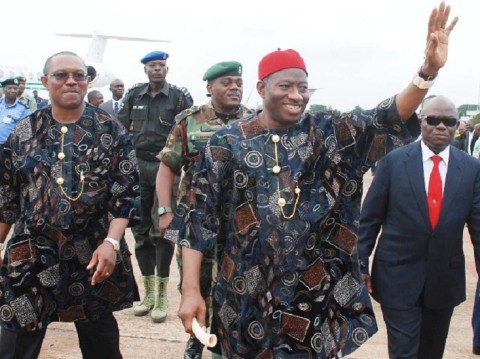 AN ADDRESS BY THE EXECUTIVE DIRECTOR OF AFRICA NETWORK FOR ENVIRONEMENT AND ECONOMIC JUSTIC (ANEEJ) REV. DAVID UGOLOR  AT A WORLD PRESS CONFERENCE IN ANEEJ ADVOCACY OFFICE, ABUJA ON MONITORING OIL SUBSIDY CASES IN NIGERIA, JUNE 24, 2014.Gentlemen of the press,I welcome you all to this important press briefing to reflect on a major issue that drew the attention of all Nigerians in January 2012-Oil subsidy fraud and corruption cases of unimaginable proportion . We would also reflect on the current political  impunity in Nigeria which is threatening both our hard earned democracy and the unity of our dear nation.As you may all recall, the Federal Government of Nigeria, on January 1, 2012 announced the removal of subsidy on petroleum products. The announcement led to widespread protests by  Civil Society Organisations, organised  labour and ordinary citizens who felt the economic policy was too harsh as it would obviously have multiplier consequences and wreak untold hardship on ordinary citizens of our dear nation.You also recall that the House of Representatives immediately waded into the mass protests and set up a committee of the House led by Hon. Farouk Lawal to investigate oil subsidy regime in terms of licensing and actual procurements.  The report of the House was mind boggling as several billions of dollars were said to have been collected through fraudulent and corrupt  means by several contractors, including those whose primary work is not in the area of oil and gas.The Minister of Petroleum Resources, equally set up the Nuhu Ribadu-led Committee to investigate alleged  massive fraud and corruption in the oil subsidy business in the country. The report was also very revealing of the several billions of dollars lost to suspected criminals who collected subsidy funds but never supplied products.Piqued by the huge revelations from both committees, our President, who at the wake of the protests said the removal of subsidy was to check corruption in the subsidy regime, equally set up the Aigboje Aig-Imoukhuede Committee which also worked with the reports of both House of Representatives and the Nuhu Ribadu Report and confirmed the massive fraud and corruption. Its harmonized report provided that the Economic and Financial Crimes Commission (EFCC) and the Special Fraud Unit of the Nigeria Police were empowered to investigate and prosecute all suspects connected to the subsidy fraud and corruption. The Presidential Committee had identified about fifty (50) organizations for investigation and arraignment. There were high profile names listed for investigations and prosecution, some of them are well known to you members of the fourth estate of the realm.Sadly, two and a half years down the road, not a single suspect has been fully prosecuted and brought to justice. The protests,  cries and wishes of Nigerians for government to get it right with fuel subsidy crimes stands  too slow and unresolved.The Federal Attorney General, the Economic and Financial Crimes Commission (EFCC) as well as the Special Fraud Units (SFU) of the Nigeria Police Force  and the nation’s judiciary have very crucial roles to play. But we are concerned that the agencies are not adequately enabled to play their roles as some of the agencies are under -funded  to investigate persons who are in custody of billions of dollars oil subsidy funds, while there appears to be high tech politicking to make the big fishes get off the hook.We are equally disturbed about some current trends in the political firmament in the country. Last week, the country was jolted with news that the Army ambushed Governor of Rivers State, Rotimi Amaechi  and prevented him from attending a political rally organised by his party in Ado-Ekiti . Also, the Edo State Governor was prevented from attending the same rally as the helicopter which was to convey him from Benin City to Ado-Ekiti was prevented from taking off by the military authorities at the Airport. Same was the fate of the Kano State Governor, Rabiu Musa Kwankwaso.We view the action of the Federal Government as a violation of the fundamental rights of the affected governors . The rights to movement and freedom of association was brazenly violated by the federal authorities with impunity.In our consideration, the action of government is a threat to democracy and capable of throwing the nation into anarchy.In the light of the above, we wish to call on :President Goodluck Azikiwe Ebele Jonathan to:1.Demonstrate sufficient political will to bring ALL oil subsidy fraud/corruption suspects , irrespective of their political parties, colour , religion and creed  to justice.2. Adequately fund the EFCC and SFU to discharge their duties creditably without fear or favour. Also provide with trainings to equip them with latest skills and knowledge to investigate and prosecute financial crime cases in the oil and gas sector.3. Call the Nigerian Armed Forces and other security agencies  involved in the flagrant violation of the rights of citizens to order to forestall anarchy in the country.4. Halt the intimidation and harassment of political opponents and the media  by the military and his agents as such actions were capable of undermining the nation’s fledgling democracy.5. Investigate the grounding of the aircrafts of the opposition party governors and bring all those responsible to bookThe Judiciary and the Attorney General and Minister of Justice to:6. Ensure all cases of oil subsidy fraud and corruption are expeditiously adjudicated upon and concluded to ensure that justice is not only done, but seen to have been done to all suspects regardless of their political or ethnic affiliations.7. Stop the politicization of the Rivers State Judiciary and ensure a bad precedence is not laid in the nation’s judicial history because of its dire consequences on our democracy. Governor Rotimi Amaechi should be allowed to appoint the Chief Judge of the State without any intimidation from any quarters.Civil Society and Nigerians at large should:8. Be vigilant and at alert to resist emerging attempts at truncating Nigeria’s democracy9. Stand to be counted in resisting  impunity in oil  subsidy fraud/ corruption  in Nigeria.10. Ensure that the country is governed by the rule of law, and rule of force.Thank you and God bless.