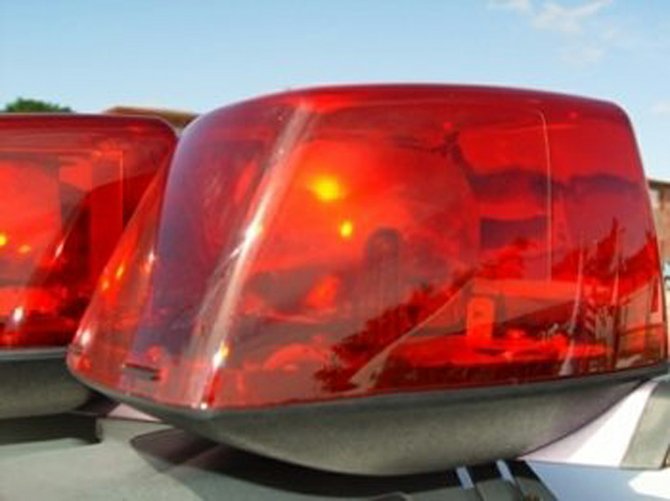 CONCERNS have been raised that the Bahamas Embassy in Haiti might have been involved in the fraudulent issue of thousands of Bahamian entry visas to Haitian nationals over the past six months, with some visas also having been sold to persons in Haiti. 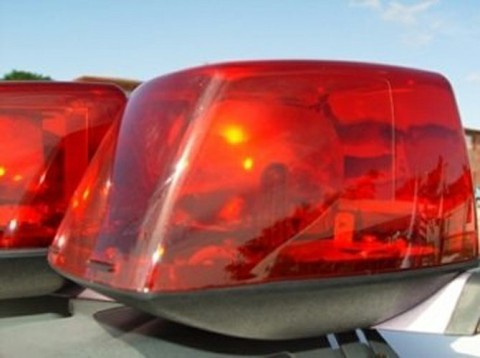 #The concerns arose after reports were posted online that as much as $1,000 was being charged for some of the entry visas.

#After saying that he must choose his words “carefully,” he declined to specify if ongoing investigations into “visa irregularities” involves Haitians or the Bahamas Embassy in Haiti.

#Foreign Affairs and Immigration Minister Fred Mitchell also declined to confirm, deny or comment on the matter when contacted.

#For his part, FNM Chairman Darron Cash acknowledged that “the facts about this alleged scandal are not yet known.” He then called on the Minister of Foreign Affairs and the Prime Minister to keep “all stakeholders in the loop” given the seriousness of the claims and the damage they could have on the country’s image and reputation if proven true.

#Mr Cash said the FNM will limit its initial commentary on this matter until the facts have been presented.

#“We have been down the road of alleged scandal and the desire to get to the bottom of the facts before,” he said. “The most important point to be made to the government is that we have no desire to go down that long and winding road again. A straight path to the truth is the best way to go.

#“The charges that have been levelled against the Ministry of Foreign Affairs or persons within that ministry are extremely serious,” he said, “and they require a full investigation. Based on the information that we have gotten, the government appears to be treating the matter with the seriousness it deserves. We urge the Minister of Foreign Affairs and the Prime Minister that we are now at the stage where all stakeholders need to be in the loop.

#“I am not aware of whether the shadow minister of Foreign Affairs has been briefed, but given the seriousness of the charges I would expect that he will be briefed as a matter of urgency. These kinds of issues have the possibility of doing widespread damage to the country’s image and reputation and there should be no foot dragging in getting to the bottom of the matter.

#“Because this is an issue that can do considerable negative damage to the image and reputation of the Bahamas, it is important for us not to jump to conclusions, assume that a charge means guilt or overreact. Without question the government would be aware that these kinds of charges cause scores of questions about people, processes and procedures to be raised. In that regard there is an enormous burden on the Police and Ministry of Foreign Affairs to move with swiftness and determination to get to the bottom of the matter before rumours, gossip and innuendos get out ahead of them.”