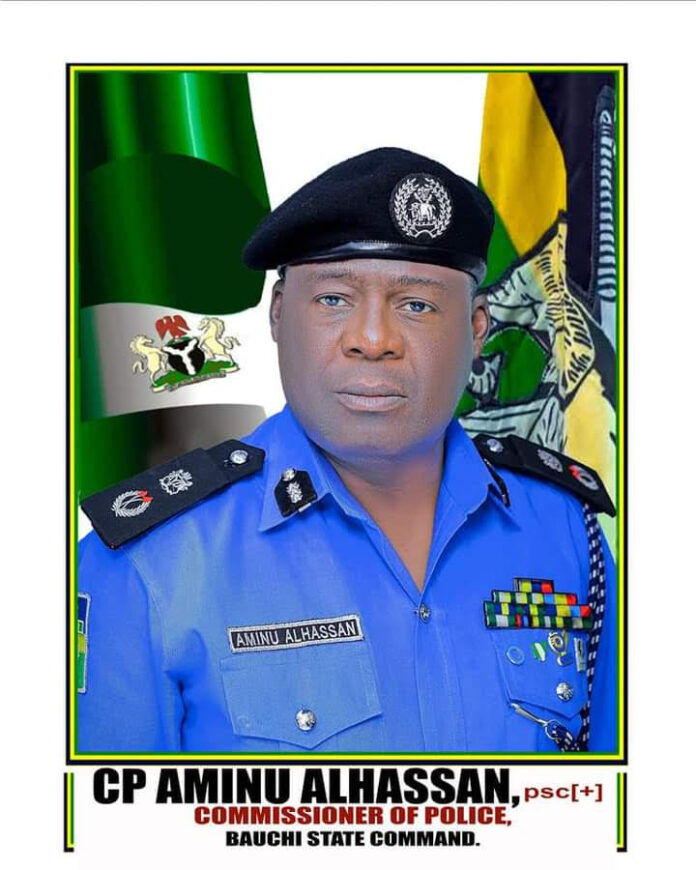 SP Ahmed Mohammed Wakil A Police Public Relations Officer, Bauchi State Police Command confirmed the incident in a statement,  He said “A distress call was received by the command on the 22nd January 2022 at about 3;45am indicates that on the same date at about 2:00h, some unknown gunmen invaded Gambar Sabon layi village and attacked innocent residents.

on receiving the report, detectives of the command were drafted to the scene led by the Divisional police officer DPO Tafawa Balewa Divisional Police Headquarters evacuated the victims to the Tafawa Balewa General Hospital for medical treatment.

Unfortunately, four victims were certified dead by the medical doctor, while one person sustained various degrees of injury during the attack.”

Wakil said , one person was confirmed to have been kidnapped to an unknown destination by the assailants.

The Commissioner of Police CP Aminu Alhassan psc directed a discreet investigation to commence in earnest to arrest the perpetrators of this dastardly act to face the wrath of the law.

Our correspondent gathered that the gunmen also kidnapped one person.

In their separate reaction  resident of the community told journalists that the gunmen came in the night and shot sporadically into the air to scare residents away before carrying out their nefarious activities.

Another eyewitness, Mr Manasseh Danladi, said: “Yesterday (Saturday), some people came to our village and killed village head, my uncle and two others .