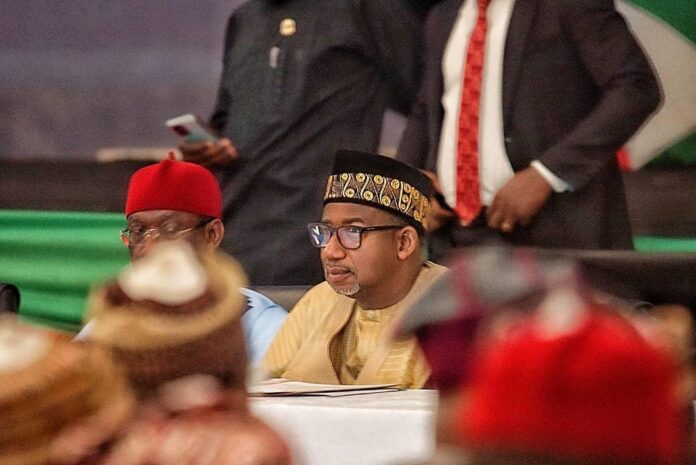 Bauchi State Governor, His Excellency, Senator Bala Abdulkadir Mohammed has said that the People’s Democratic Party (PDP) remains the only people’s party with experienced politicians who are ready to bring succor to Nigerians in the forthcoming 2023 general elections.

Mohammed was speaking today at the inauguration meeting of the PDP Presidential Campaign Council where he expressed confidence that the Party would emerge victorious.

While thanking the PDP Presidential Candidate, Alhaji Atiku Abubakar for finding them worthy to serve in the council, Mohammed assured that, his team will work collectively to get support and votes of Nigerians from grassroots.

He called for understanding among all the party stakeholders, members and supporters, describing it as the best way to resolve issues and differences that are capable of affecting the massive victory of PDP in the general elections.