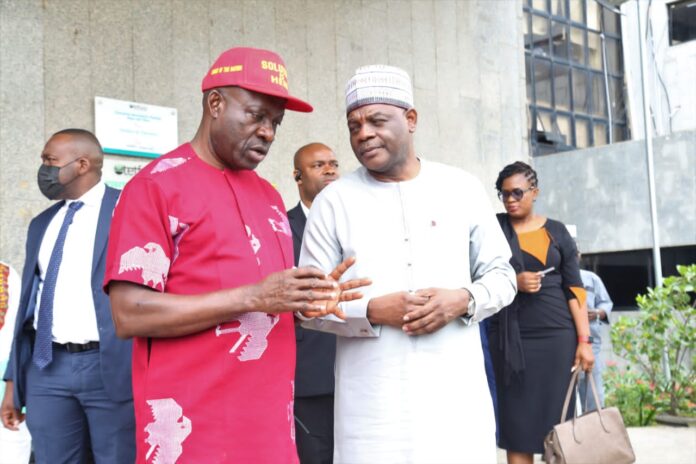 Anambra State Governor, Prof. Chukwuma Soludo has sought more partnership the between the government of the state and the Tertiary Education Trust Fund (TETFund), as one of the ways to enhance intervention on some critical areas of infrastructures on the state’s tertiary institutions.

Governor Soludo made the request when he visited the Executive Secretary of TETFund, Sonny Echono, in his Abuja, where he also envisioned that such synergy between Anambra state and TETFund will be highly impactful and produce many results in few years to come.

According to a statement issued by the Chief Press Secretary to the Governor, Mr. Christian Aburime, Governor Soludo, during the visit, said that much cannot be achieved when efforts are disjointed and unharmonious; and therefore expressed his administration’s dream of working with stakeholders at all level, especially the Federal Government, who is major player. 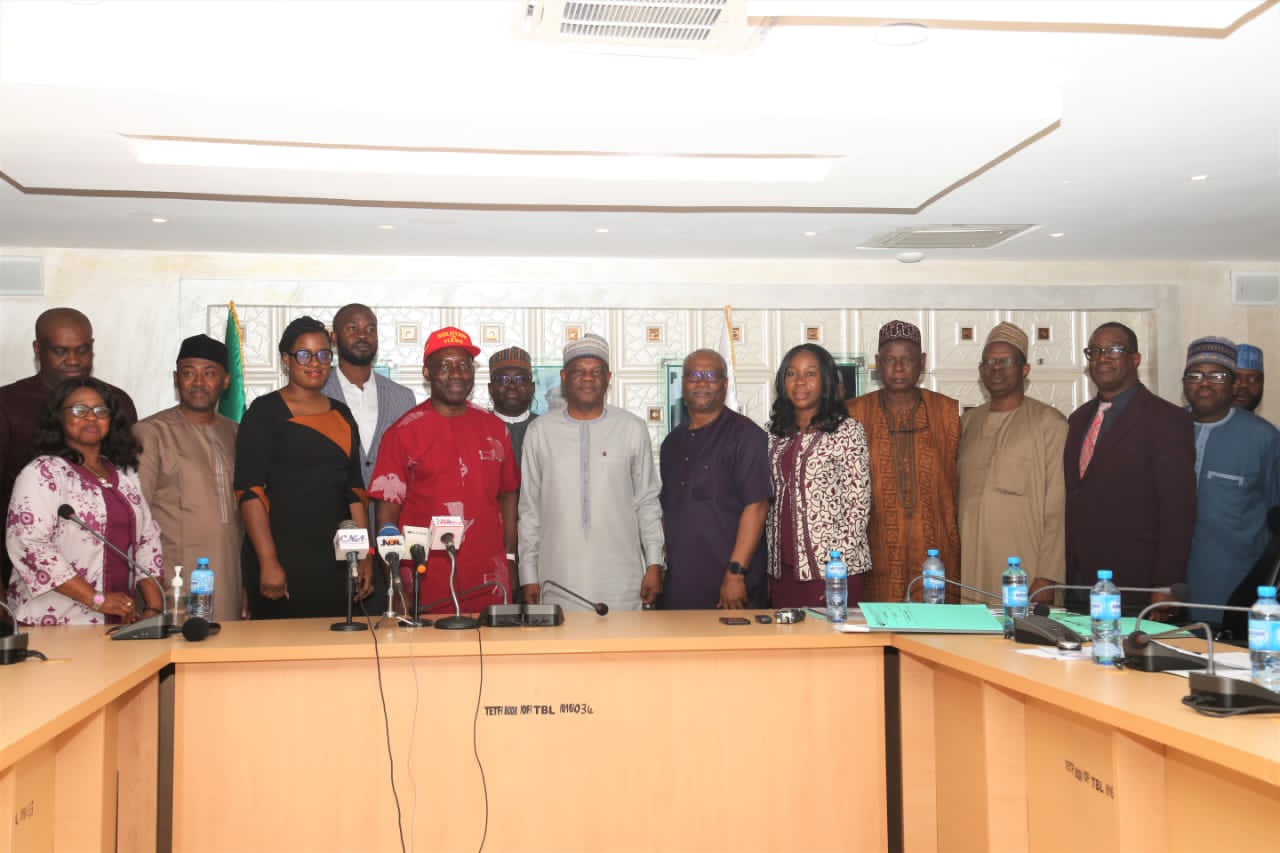 While hailing TETFund for its intervention projects in different parts of the country, the Governor stressed that the state’s tertiary institutions — Chukwuemeka Odumegwu Ojukwu University, Anambra State Polytechnic, Mgbakwu, and Anambra State College of Education, Nsugbe are also desirous of such partnership.

Responding, Mr. Echono, who hailed the Governor for his visit and interest in promoting education and educational institutions through partnership, assured that his agency will continue to deliver on their core mandate of filling the infrastructural gaps in the tertiary institutions. 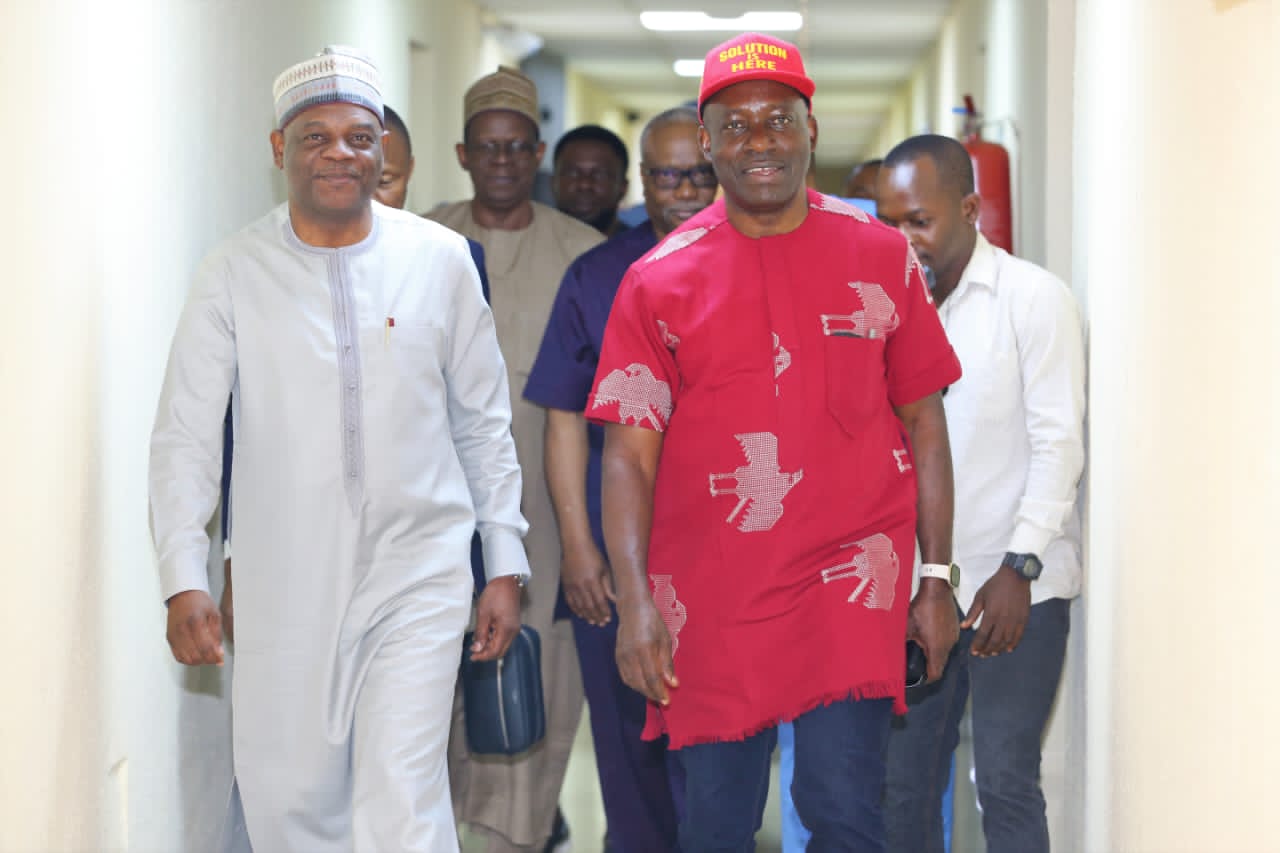