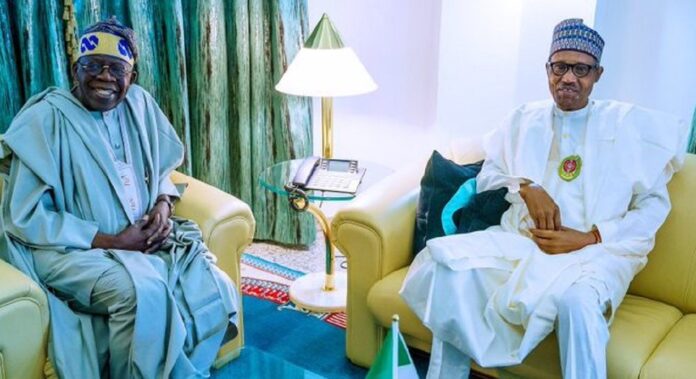 Freedom lies in the hands of the oppressed and not the oppressors. It takes the courage and the determination of the oppressed to end oppression and tyranny. It is only the oppressed that can dismantle the unjust status quo. This was exactly the situation in Philippines in 1986 when Ferdinand Marcos wanted to perpetuate himself in power through an inordinate means but was dethroned through a mass action.

Marcos became the President of Phillipine in 1965. The dictator amassed for himself and his cronies as at early 70s at the expense of the mass population of the country.Dissenting voices were endangered species and the situation degenerated to the extent that both Amnesty International and the International Commission for the Jurists initiated some interventions in the form of documenting the thousands of political prisoners in jail. The economy of the country was grounded to a point that the people were in abject poverty and destitution. This generated tensions and possible civil war out break as a Marxist guerrilla movement gained increased acceptance and support from the people.

Senator Benigno Aquino was a staunch opponent of Marcos and was incarcerated from 1972 to 1980. Aquino was later assassinated in 1983 and his assassination provoked widespread revolution, though nonviolent. Intact, his coffin marked the first uninterrupted grief and nonviolent defiance against Marcos regime. Over two million people demonstrated their solidarity with Aquino and resolved not to relent until Marcos was unseated.
Movements such as Movement for Peace and Justice (AKKAPKA) was formed . The movement ensured that the people who were under intense dose of intimidation and repression cast aside their fear, reject government’s inducement and vote according to their conscience in the polls.

Cory Aquino, wife of Benigno, challenged Marcos in the presidential and won but Marcos deployed all the state forces and reinstate himself as the President. This attracted widespread protests which even the priests and nuns were not left out as they put their lives on the line to ensure that Marcos was unseated.

The statement issued by the Philippinue Catholic Bishops Conference will remain a classical study in political agitation:”We are not going to effect the change we seek by doing nothing, by sheer apathy…. Neither do we advocate a bloody, violent means of righting this wrong. If we did, we would be sanctioning the enormous sin of fratricidal strife. Killing to achieve justice is not within the purview of our Christian vision in our present context. The way indicated to us now is the way of nonviolent struggle for justice. This means active resistance of evil by the manner of Christ….We therefore ask every loyal member of the Church, every community of the faithful, to form their judgment about the February 7 polls. And if in faith they see thing as we bishops do, we must come together and discern what appropriate actions to take that will be according to the mind of Christ…. Now is the time to speak up. Now is the time to repair the wrong…But we insist:Our acting must always be according to the Gospel of Christ, that is, in a peaceful, nonviolent way”.

The deduction from the above is that salvation comes from the oppressed and not the oppressors. In Nigeria, the reverse is the case: we rely on the oppressors to achieve our freedom but unfortunately they keep impoverishing us using ethnicity and religion to divide.