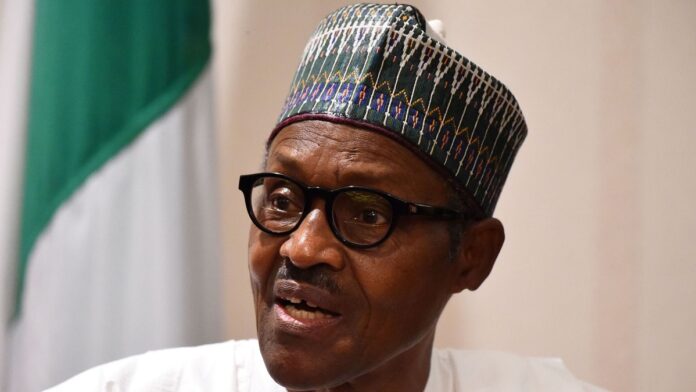 Igbo Mandate Congress IMC has been informed by multiple security forces from the Defense Headquarters, DMI,DIA, DSS and links within the presidency that there is no plan to rig the Anambra Gubernatorial Elections.

Igbo Mandate Congress, always known for credible intelligence, was reliably informed that President Buhari had already told Governor Obiano on the 7th of October that there will not be any form of rigging in Anambra State the manner he ensured free polls in 2017. The President, according to reliable sources believes that if Anambra people believes in Professor Soludo beyond the candidate of his party,he will not stand on their way. Whichever way, Buhari is as comfortable with a Soludo Governorship just as he is comfortable with an Andy Uba Governorship. The sources informed the Director General of Igbo Mandate Congress, Rev Obinna Akukwe, and other members of the Executive in Abuja on Thursday, that there is nothing to fear in terms of voter manipulations.

Buhari has also expressed belief that anybody trying to rig elections on the behalf of any preferred candidate purportedly from him will be disgraced and abandoned by him.

Therefore, Igbo Mandate Congress IMC has asked Anambra voters to go and exercise their mandate and VOTE the candidate of their choice, and expect the best. He described Senator Andy Uba, Prof Chukwuma Soludo, Chief Valentine Ozigbo and Senator Ifeanyi Uba as experienced hands with pedigree capable of taking Anambra to the next levels, and asked voters to exercise their free choice.

The Director General of Igbo Mandate Congress, Rev Obinna Akukwe have asked the group’s monitoring team deployed in Anambra State to exercise their duty with all diligence and bring accurate reports of the events on elections day. He said it after the meetings of its security committee with relevant agencies ahead of the polls. He asked the security agencies to ensure that Anambra peole carries the day.

Igbo Mandate Congress had earlier reported four years ago, on the October 9tth 2017, in a press statement titled ‘Anambra Polls, Buhari to Give Obiano Soft Landings as Igbo Mandate Congress Calls for Fair Polls’ that “Nigeria’s President Muhammadu Buhari is disposed to giving Willie Obiano Soft Landings in the upcoming November 18th gubernatorial polls in the state” and exactly a month later, the Anambra election became the most transparent.