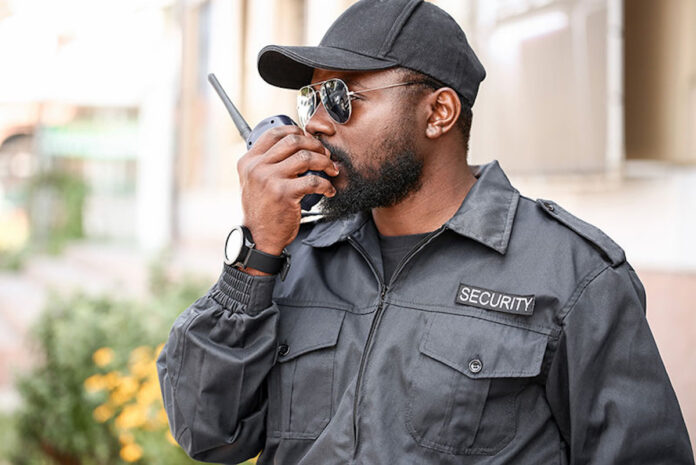 The unfolding insecurity in the former old eastern region of the one-time giant of Africa, Nigeria appears to be exhibiting new dimensions as the violence continues unabated. Information available to 247ureports.com indicates the police and state owned security outfits have been rendered irrelevant.

This phenomena is most evident in Anambra State where a gubernatorial election is scheduled to hold November 6, 2021 where political rallies are expected to hold in the customary manner of campaigning in Nigeria. This is in addition to the numerous public meetings that would be held across the many communities within Anambra State in efforts to coerce votes.

But the threat of attacks on the uniformed security officers by the unknown gun men has changed the normal arrangements where politicians would employ and/or depend on the services of state owned uniformed security outfits. This normalcy was particularly perturbed following the attack on the frontline aspirant of one of the political parties – All Progressive Grand Alliance [APGA] – who was attacked by the unknown gun men – at a public meeting at his hometown. A one-time Governor of the Central Bank of Nigeria [CBN], Prof Chukwuma C. Soludo was attacked while holding a public meeting with political associates and followers when the unknown gun men struck – killing four policemen and abducting a State Commissioner who is an in-law to Soludo.

At the recent event when an APGA gubernatorial aspirant came to pick expression of interest forms in Awka, Anambra State, he arrived with private security arrangement, unlike during previous outings when the gubernatorial aspirants would be decked with stern faced mobile police officers. This time around it was strikingly different. Prof. Soludo arrived the venue to pick his nomination forms escorted un-uniformed security personnel.

Ongoing the pseudo campaign stops by the would-be candidates have also ditched the services of the Nigerian police force. There has been no presence of the Nigeria Police Force at these rallies or public meetings. Striking is the limited to none existence of security breaches. The rallies and/or public meetings have not had any incidents that would imply inadequate security coverage.

In talking to the Police Public Relations Officer in Anambra, DSP Tochukwu Ikenga concerning the implied effect of the activities of the unknown gun men on the relevance of the Nigeria Police Force in Anambra, he chose not to respond. He ignored the question.

There is fear and apprehension against the upcoming campaign season as the Independent National Electoral commission [INEC] gears up to clear the way for open campaigning – following the conclusion of party primaries. It remains uncertain how the security of the process will be managed.