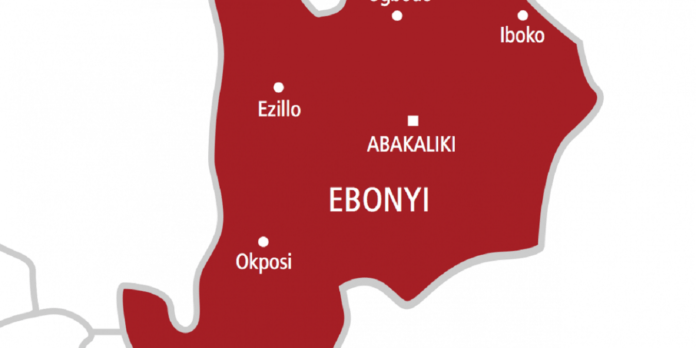 The Police have commenced investigation of the intra-community violence in Effium, Ohaukwu Local Government Area of Ebonyi State, where over 500 persons were said to have been killed.

The Commissioner of Police in Ebonyi State, Aliyu Garba, who said this in an interview with Journalists, assured that the LG chairman, Clement Odah and other accomplices would not escape punishment if found guilty because they were not above the law.

He was asked to respond to the petition filed by the indigenes of Ezza Effium communities in which they demanded that security agencies should intervene in the escalating violence.

The CP’s comment came barely 24 hours after the killing of 16 persons aged between 18 and 56 in Obeagu community in Ishielu LGA of Ebonyi State by suspected Fulani herdsmen.

While accusing some executive members of the LGA, the communities also demanded the arrest and investigation of the chairman of the LG, over his involvement in the crisis.

But Garba said, “Well, if he (LG chairman) has immunity, it is a different thing entirely. Do LG chairmen have immunity? The constitution provides that it is only the President and Vice, Governor and his Deputy that are covered by immunity. Investigation is still ongoing.

“Even thereafter, they can be charged for whatever offence they did while in office. Investigation has commenced and whoever that is found guilty will be prosecuted.

“People are not just arrested, they must have done something. it is an intra-community crisis and there are recorded issues of serious crimes committed. People have been killed, maimed, houses razed. You can be investigated if you have incited others to do one thing or the other.”

The communities in a petition filed by their Solicitor, Sampson Ekigbo,

urged the government to take decisive actions to restore peace and normalcy in the area.

Ekigbo said, “The crisis has remained unabated due to the various salient reasons including estrangement, political, marginalization, denial of other social-cultural rights/entitlements against Ezza people by the Ufiom people largely because their son, Hon. Clement Odah emerged the Executive Chairman of Ohaukwu council.

“This is not withstanding that the Ezzas compose not less than 80 per cent of Effium autonomous community in Ohaukwu LGA, Ebonyi state. Over 500 Effium indigenes of Ezza extraction have been killed and their properties worth billions of Naira looted/destroyed. For avoidance of doubt, in the present unexpected crisis, we the Ezzas have remained under attack by various combined groups.”

He called on the President, Major General Muhammad Buhari (retd.), to deploy professional security agents to forestall further genocide against members of the community.

The lingering communal conflict in Ebonyi state between the Effium and Ezza Effium communities has been violent, resulting in killings and destruction of property.

While alleging unprofessional conducts by some personnel belonging to various security agencies, the indigenes alleged plans to exterminate Effium indigenes of Ezza extractions.