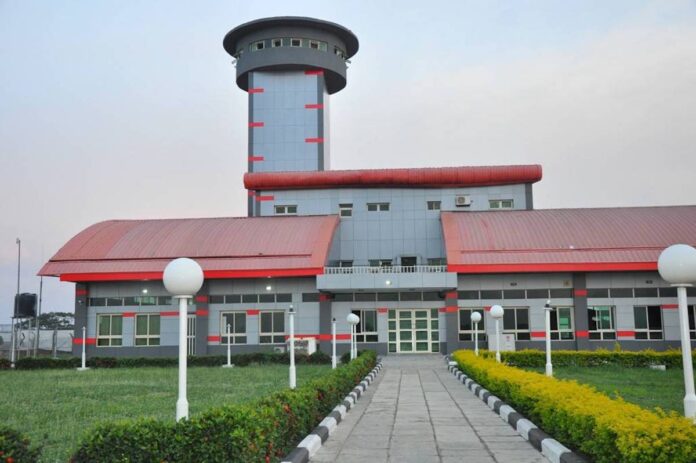 The management of the llorin International Airport says it has put in place measures to nip any security threat in the bud.

The Federal Airports Authority of Nigeria (FAAN) had on April 9 issued an alert of security threat of attacks on some airports in the country.

The circular addressed to Airport Chiefs of Security in the country and signed by S.M. Mamman, Deputy General Manager, Administration and Logistics, listed the targeted airports to include Kaduna, Maiduguri, Sokoto, Kano, Abuja and Lagos.

It directed all the airport security chiefs to convene emergency meetings of their security committees to review the security status of the airports and fashion out measures to tackle any threats.

In an interview with the News Agency of Nigeria (NAN), Mr Adeyemi Oluwakayode, the Deputy General Manager, Corporate Affairs of the Ilorin International Airport, said that security had been beefed up at the airport following the alert.

He said that military, para-military and police personnel had been deployed to provide maximum security at all times to combat any form of threat.

“There is no problem at the llorin international Airport as all the security outfits are on the alert at the Airport at all times”, Oluwakayode said.

The Deputy General Manager said that the management will continue to collaborate with security agencies to ensure security at the airport.

He assured travelers using the airport of adequate protection of lives and property.