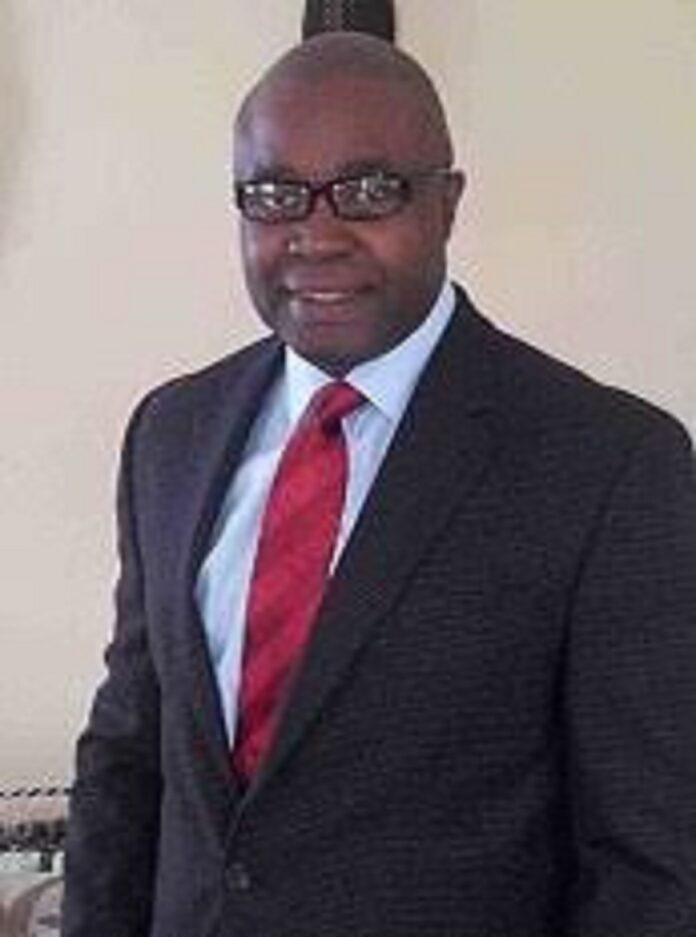 February 9, 2021, USA: Professor Eddie Oparaoji, a US-based critical care therapeutics specialists, was recently appointed to serve on the Editorial Board of The American Journal of Pharmacotherapy and Pharmaceutical Sciences (AJPPS) as an Editorial Advisory Board member. AJPPS is the official journal of the Nigerian Association of Pharmacists and Pharmaceutical Scientists in the Americas (NAPPSA). The appointment was initially conveyed by Dr Anthony Ikeme, President of NAPPSA, via a phone call, and confirmed by a formal letter from Professor Ekezie Aruoma, the Editor-in-Chief AJPPS.

The letter reads as follows, “Dear Prof. Oparaoji, per the discussion you had with the NAPPSA President, Dr Anthony Ikeme, I write to confirm your nomination to serve on the Editorial Board of The American Journal of Pharmacotherapy and Pharmaceutical Sciences (AJPPS) as an Editorial Advisory Board member. The nomination was based on your invaluable expertise within the scope of the  journal. AJPPS is the official  journal of the Nigerian Association of Pharmacists and Pharmaceutical Scientists in the Americas (NAPPSA). The journal publishes original and innovative research articles and invited reviews in pharmacotherapy, public health, ethnomedicine, toxicology, food science, nutrition, biomedical and pharmaceutical sciences….”. Professor Oparaoji in his response said, “I do wholeheartedly accept this nomination and look forward to contributing my best towards making this endeavor a very successful one.”

Professor Oparaoji currently holds a leadership role in the pharmaceutical research, development and manufacturing sector, and was a critical care therapeutics professor at Howard University’s College of Pharmacy, in Washington DC. He was a reviewer for some leading pharmaceutical journals, and published several scientific articles in peer-reviewed journals. He also supervised 15 doctoral theses and presented at several major scientific meetings. A few of his widely cited original, published clinical research works, include “Aminoglycoside volume of distribution in postoperative patients with septic shock”; “Appropriateness of a 4 mg/kg gentamicin or tobramycin loading dose in post-operative septic shock patients”; “Aminoglycoside pharmacokinetics in African-Americans with normal renal function”; and “Cost Benefit Analysis of Monitoring Serum Vancomycin Concentrations in a Teaching Hospital”.  These works contributed to revolutionizing antibiotics dosing in critically ill patients.