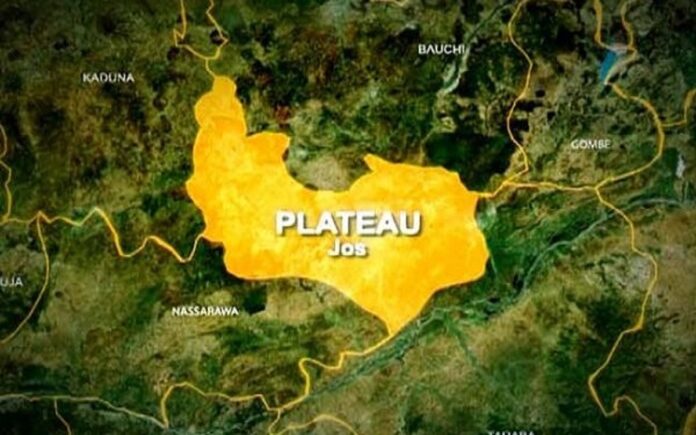 No fewer than 12 persons were feared dead in a clash between the Irigwe ethnic natives of Miango and Fulani of Bassa Local Government Council of Plateau State.

Plateau Commissioner of Police, Edward Egbuka, who confirmed the incident on phone, said the killings started since Monday.

One of the three incidents, according to him was a reprisal while the others were due to various clashes in the trouble area.

Egbuka said four people have been arrested in connection with the bloody clash that happened at Duste, Miango village in Bassa Local Government Area.

The area has been adjudged as a theatre of war with incessant attacks and destruction of lives and property.

The President of Jon Jam Youth, Alh Adamu Saidu, said some of the youths that went for grazing were still missing while some of their corpses were recovered inside the bush.

He said enough was enough of massacre of herders in Irigwe land, vowing to revenge the death of the six youths discovered.

He told reporters they have lost cows and children to Irigwe farmers, calling on the Federal Government to intervene by bringing the situation under control.