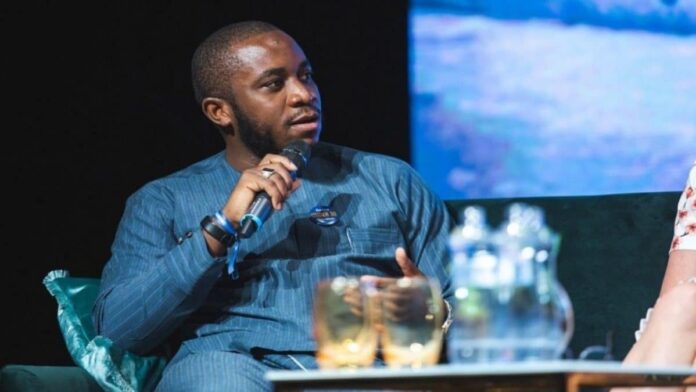 Justice A.M. Liman of the Federal High Court sitting in Ikoyi, Lagos has ordered the final forfeiture of the sum of N235, 451, 969.89(Two Hundred and Thirty-five Million, Four Hundred and Fifty-one Thousand, Nine Hundred and Sixty-nine Naira, Eighty-nine Kobo) traced to the account of a convicted fraudster, Okeke Obinwanne, to the Federal Government of Nigeria.

Justice Liman had, on March 23, 2020, ordered the interim forfeiture of the money domiciled in First City Monument Bank, following an ex parte application dated December 18, 2019 by the Lagos Zonal Office of the Economic and Financial Crimes Commission, EFCC.

In granting the interim forfeiture order, the Judge had also ordered the Commission to advertise same in any national newspaper for anyone to show cause why the said money should not be finally forfeited to the Federal Government of Nigeria.

Following the publication of the order in a national newspaper, the Commission, on June 2, 2020, filed a Motion on Notice seeking the final forfeiture of the money to the Federal Government.

During the proceedings on November 12, 2020, counsel to the Commission, I. Sulaiman, urged the court to grant his prayers for final forfeiture of the money, which is reasonably suspected to be proceeds of unlawful activities.

In his ruling, Justice Liman granted the applicant’s prayers and also ordered the final forfeiture of the money to the Federal Government.

Okeke, who is the Chief Executive Officer, CEO, Invictus Group, was arrested sometime in August 2019 in the United States of America, USA, and charged with two counts of computer fraud and wire fraud, to which he pleaded guilty.