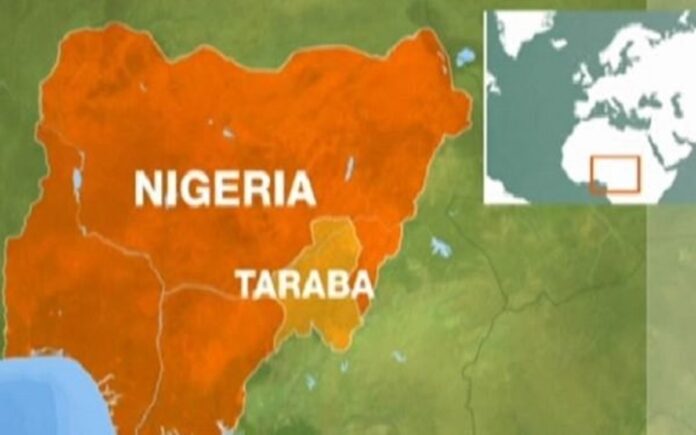 A member representing Nguroje Constituency in the Taraba House of Assembly,  Barr. Bashir Mohammed has been kidnapped.

A family source told The Nation that the lawmaker was kidnapped from his house behind SSS office area of Jalingo at about 1. 30. am Wednesday by a heavily armed gunmen.

According to the source, the gunmen who were more than ten in number and heavily armed with assorted weapons invaded the house at about 1.30 am and engaged the area in sporadic shooting that lasted for over 45 minutes before kidnapping the lawmaker.

The source said that none of the family members was hurt, adding that the kidnappers forced  the lawmaker into one of the  two vehicles used by them.

Barr. Bashir Mohammed, a member representing Nguroje Constituency is also the Chairman House Committee on Information in  the Taraba state House of Assembly.

When contacted the spokesman of the Taraba police command DSP, David Misal did not respond to calls from this reporter.