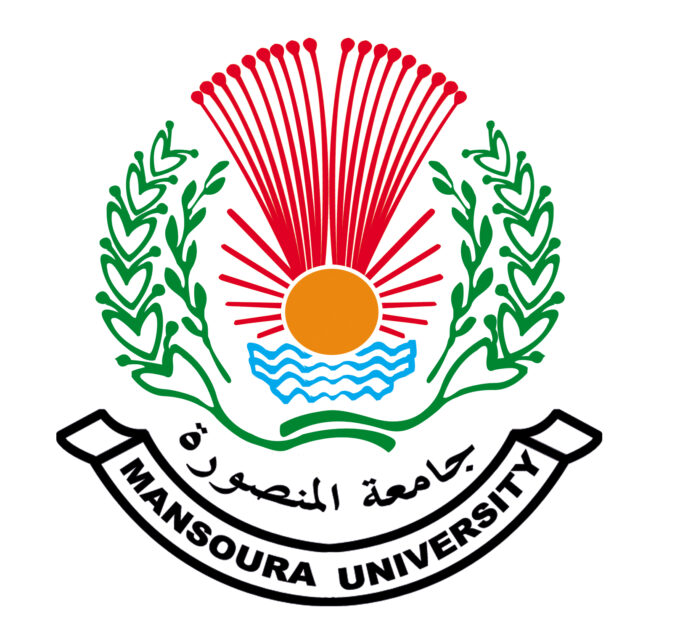 Determined to also shape the future of Kano students studying at Mansoura University, Egypt, despite their being delved into politics, sometimes last year, governor Abdullahi Umar Ganduje applied large heart and pardoned the 37 students and releases the sum of N209,596,633.00k for the payment of their outstanding tuition and maintenance fees.

It could be recalled that, sometime last year, those students wrote an apology letter and sent to the governor, regretting their action.

They further leaked that, “Your Excellency Sir, we know our issues had generated alot of politicking and controversies in the past. Some political actors have used us in order to achieve their political ambition. The former governor of Kano state had even promised to continue with our sponsorship to the end of our studies, but he failed to do so.”

All the 37 students unanimously said to governor Ganduje, in the said letter “But now, we understand and we have come forth to accept all our mistakes and apologise for all the wrongdoings done to the government in our names. We have been foolish and naive. And we hope Your Excellency will forgive us….So we solicit the kind gesture of Your Excellency to rescue our lives as sons and daughters and indigenes of Kano state.”

Not only Mansoura University students, governor Ganduje also released the sum of N48,220,002.00, being outstanding tuition and maintenance fees in respect of 6 sponsored students of October 6 University, Egypt. Making the total sum of N257,812,635.00 for the students of these two Egypt universities.

To also ameliorate the suffering internal students may face after COVID-19, governor Ganduje pledged upward review of students scholarship allowances. An exercise that eluded the state for the past 15 years. Part of the process in making all the necessary preparations for smooth payment of allowances the State Scholarship Board, has since ordered for the sale of Scratch Card, which shows that time would not be wasted when schools reopened.