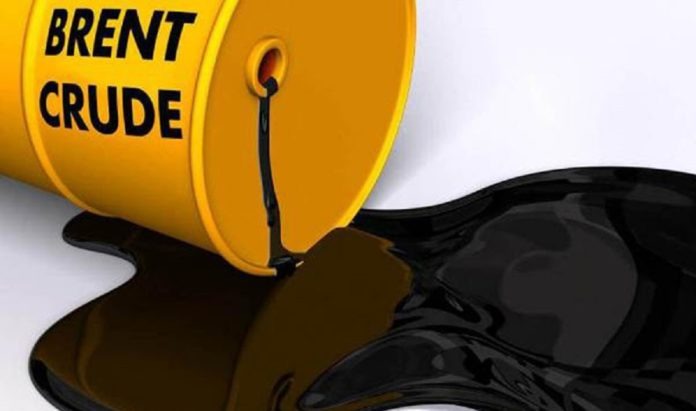 Nasarawa State Governor,Engr Abdullahi Sule has  called for patience amongst the people of Keana Local Government Council of the State following the discovery of oil in the Area.

Engr.Sule appealed to the people to remain calm and resolute as he said commercial oil production and its benefits takes time, adding that his administration is making efforts to ensure that a legacy is left in place for children yet unborn.

The Governor said Keana is not only critical to Nasarawa State alone but also to the entire Northern Nigeria  with the discovery of crude oil,he added.

Abdullahi Sule announced that the State Boundary Commission has been constituted, with a view to delineating proper boundary between the State and her neighbours.

He hinted this while playing host to critical stakeholders from Keana Local Government Local Council who were at the Government House to present a report on security and peace on Monday.

The Governor explained that constituting State boundary commission became imperative  because of the importance his administration attaches to ensuring lasting peace between Nasarawa State and her neighbours.

administration is taking every step necessary to ensure proper delineation of boundary between the State and the neighbouring States of Benue, Plateau, Kaduna,  Kogi and the FCT.

He disclosed that the State boundary commission, which will be announced within the week, will be chaired by an individual from Keana.

Engineer Sule recalled his recent meeting with the Tiv community, where he called on them to be united, since it’s easier for Government to negotiate with a united Tiv community.

The Governor expressed satisfaction that members of the Tiv community in the state presented their demands to the Government.

“I told them what they are seeking for may take time, that its takes lobbying, unity and peace. That is how important it is for us to live with one another,” he stated.

Earlier, in his opening remarks, the Osana of Keana, HRH Alhaji Abdullahi Amegwa Agbo III, said the stakeholders were at the Government House, to present a report on two critical issues namely, security and peace.

The royal father used the opportunity  on behalf of the stakeholders to show appreciation to the Governor for the wonderful job he has being doing in Keana and the State in general.