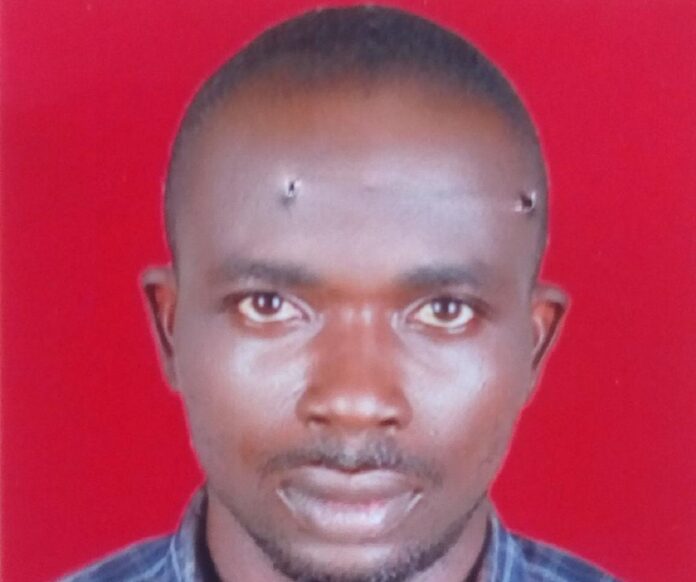 Justice I.M Sami of the Federal High Court sitting in Port Harcourt, Rivers State has convicted and sentenced two oil thieves to one year imprisonment each for illegal dealing in petroleum products.

One of charge read: “that you Ikechukwu Utobo being the driver on board Mark Tanker with registration number KPR 667 XA on or about the 3rd of March , 2020 at Iwofe, Port Harcourt within the jurisdiction of this Honourable Court,  without appropriate licence,  deal in petroleum product to wit: illegally refined Premium Motor Spirit/Automotive Gas Oil and thereby committed an offence contrary to Section 1(1) (a) of the Miscellaneous Offences Act, Cap M17 of the Revised Edition (Laws of the Federal of Nigeria), 2007 and punishable under Section 1 917) of the same Act.

The convicts pleaded “guilty” to their separate charges.

In view of their plea, prosecution counsel, M.T. Iko called a witness, Assistant Detective Inspector Isaac Kazzar who is a staff of the commission, to review the facts of the case and tender Exhibits.

Iko urged the court to convict and sentence the defendant as charged.

Justice Sani  convicted and sentenced David and Utobo to one year imprisonment with an option of fine of Four Hundred Thousand Naira (N400,000.00) each. He also ordered that the product on board the Trucks be sold by the Chief Registrar of the Federal High Court and the proceeds paid into the Treasury Single Account (TSA).