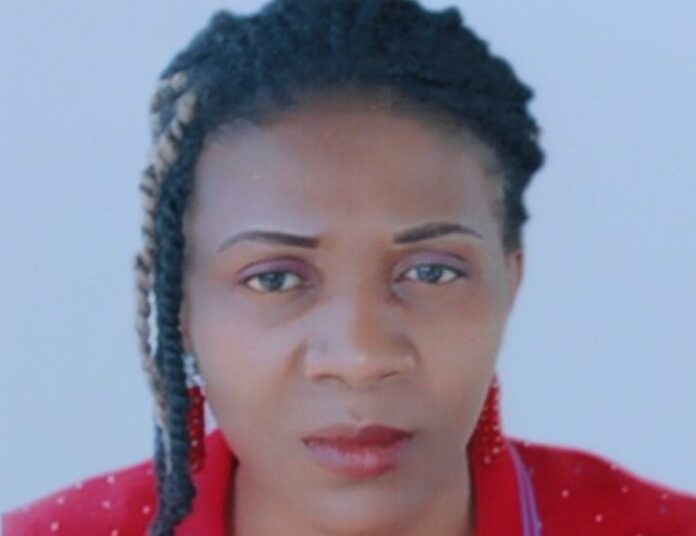 The couple was arraigned alongside a Cooperative Society, Easycash Multipurpose, owned by the first accused Mr. Ikpenwa on two-count charge of conspiracy and obtaining money by false pretence to the tune of N450,000.00 (Four Hundred and Fifty Thousand Naira).

One of the charges read, “That you, Gabriel Chizoba Ikpenwa “M”, Lillian Nkechi Ikpenwa “F” and Easycash Multipurpose Cooperative Society sometime in 2013 at Uyo, within the jurisdiction of this honourable court, with intent to defraud, did obtain the sum of N450,000.00 (Four Hundred And Fifty Thousand Naira) only from one Maria Ebong Umana, under the pretence that if the said Maria Ebong Umana invested the sum of N450,000.00, she will gain interest of N67,000.00 monthly, the pretences you knew to be false, thereby committed an offence.”

The couple pleaded not guilty to the charges, upon which prosecuting counsel, N. Ukoha, prayed the court for a trial date and for the defendants to be remanded in prison custody, while the defence counsel, C. I. Udoh informed the court of a bail application for the second defendant , Mrs Ikpenwa, pending before the court.

The court also stated that the above conditions, when produced, must be verified by the court’s Assistant Director and confirmed by the prosecuting counsel before the second defendant can be released from custody.

The judge adjourned the matter till December 9 and 10, 2020, for trial and ordered that the first defendant be remanded in EFCC custody, pending the hearing of his bail application.

The couple started their journey to the dock, when one Maria Ebong Umana, on February 22, 2018 petitioned the Uyo zonal office of the Commission, alleging that sometime in August 2013, the couple lured her into investing the sum of N450, 000 in their Cooperative Society, on the promise that she was going to receive the sum of N67,500.00 on a monthly basis as interest on her invested capital.

For five years, however, the defendants neither paid their victim the interest nor returned her capital.