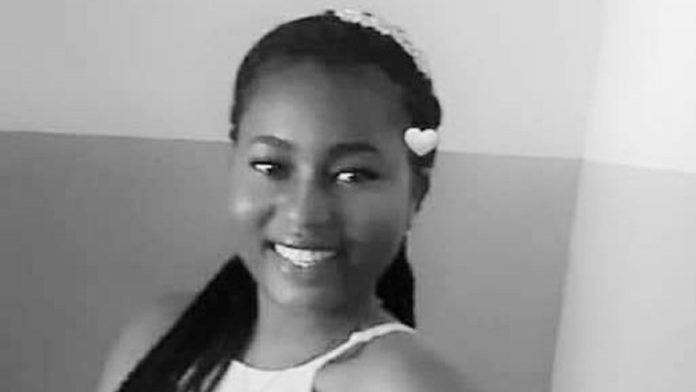 The Federal Government has directed the police to unravel the circumstances surrounding the gang-rape and murder of a female student of the University of Benin, Vera Uwaila Omozuwa, in Benin and the serial sexual abuse of a minor in Jigawa State by 14 men, with a view to bringing the perpetrators to justice.

In a statement issued in Abuja on Tuesday, the Minister of Information and Culture, Alhaji Lai Mohammed, said that by bringing the perpetrators of the heinous crimes to justice, the Federal Government will be serving a strong notice of its total aversion to gender-based violence in whatever form.

The Minister described the gang-rape and murder of Miss Omozuwa in Edo State as a cruel and barbaric act that offends human sensibility, in addition to being antithetical to decency, saying no society will tolerate such depravity.

He also said the serial sexual abuse of a minor by 14 men in Jigawa State is not only repulsive but highly condemnable.

”It is said that the true measure of a society can be found in how it treats its most vulnerable members,” Alhaji Mohammed noted, assuring that the Federal Government will do everything possible to stem the growing tide of gender-based violence in the country.