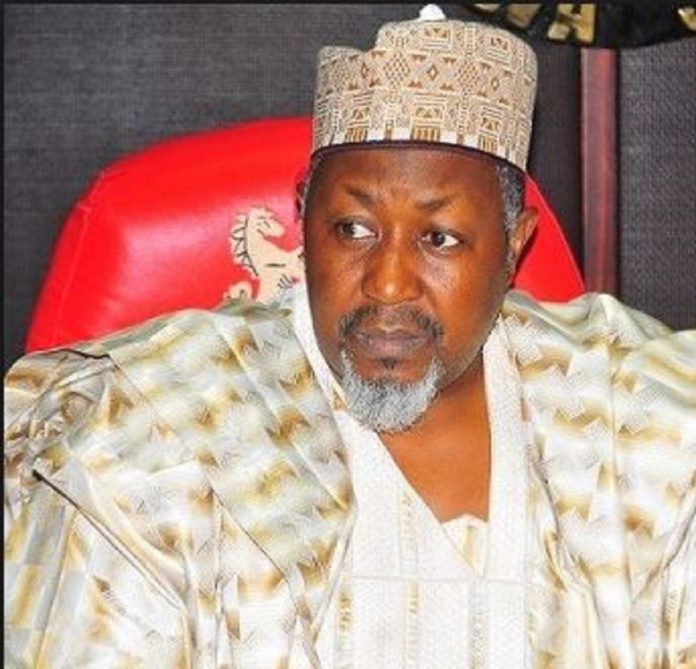 Adding that on the issue of fourth percent increase the government will soon look on its adding that a total of 321 person will benefit from the pension payment in which a total of N 6.68m was spent

Adding that eighty person have benefited at the state level while at the local government level 53 persons and 188 from local government education level in which when you add the number will give you a total of 321 person and a total of N668,737,055.64 was given to them as pension and gratuitee and death benefits