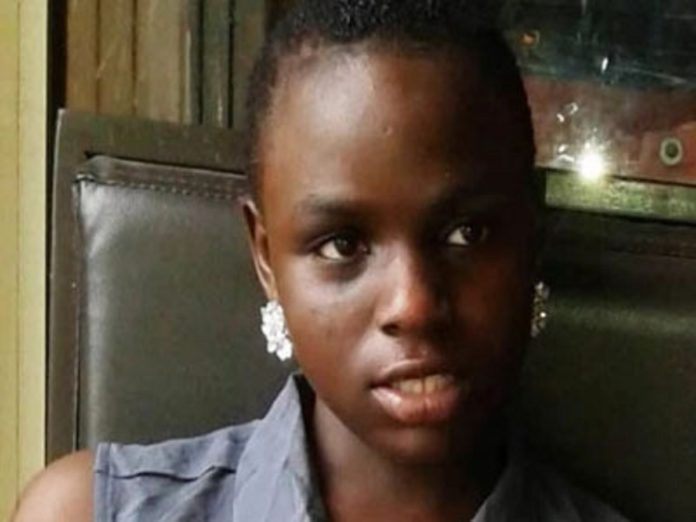 The Christian Rights Agenda (CRA) has described as heart-warming,  the judgment of a Federal High Court in Yenogoa, Bayelsa State, over the case of Ese Oruru,  who was abducted, converted to Islam and impregnated  by one Yunusa Dahiru in Kano in 2015.

In a statement by it’s interim Director of Publicity, Mr. Tom Chiahemen on Saturday, the CRA said it received  the court judgment with happiness because “at last, judgement has come the way of Ese Oruru.”

The CRA equally commended the courage of the judiciary in the matter but said it was still worrisome that the issue of forced conversion of Christian women  and marrying them off to Muslims was becoming  alarming in most Northern States, with the governments in those States  not only turning a blind spot to the plight of the victims including married women, but  even being  complicit in the henouis crime.

It cited as an example,  the case of  Mrs. Regina Suleman, a married woman and mother of 2,  who hails from Marabar Kanya, in Kafur local government,  where traditional rulers and clerics in that area reportedly  abducted and  nullified her Christian marriage, forcefully converted her to Islams and eventually married her off to a  Muslim man.

“Again, in Malamawa, Malumfashi local government, three more girls from the same family were being abducted and subjected to the same evil  practices,” said CRA.

It lamented  that in a secular state, citizens, especially women,  “are forcefully abducted and converted into another religion against their fundamental right to freedom of religion as enshrined in the Constitution of the Federal Republic of Nigeria.”

The CRA  therefore noted as follows:

“1.          We commend the Federal Court in Bayelsa presided over by Justice Jane Inyang for the conviction and sentencing Yunusa to 26 years for his criminal actions against Ese Oruru.

2.            We applaud members of the Civil Society groups who despite all odds, stood to ensure that justice prevail 5 years after the incident.

3.            We hereby call on other CSO operating in the North to emulate their counterparts in Bayelsa to rise up to the task of seeking justice for the many young Christian girls that are still in the hands of their captors.

4.            We call on the Katsina State Government to without further delay ensure the release of (1) Amina Mai Nasara (2) Halima Mai Nasara (3) Ummi Dan’malam, all of Malamawa in Malumfashi Local government and (4) Regina Suleman- Marabar Kanya, Kafur local government who are still in custody of their captors:

5. We reiterate our call on Kano state Governor Abdullahi Umar Ganduje to with immediate effect return Rebecca and all Christian girls to their parents. Ganduje had weeks ago converted the teenage Christian girls to Islam but claimed he did it under his foundation and not in his capacity as governor of Kano state.”