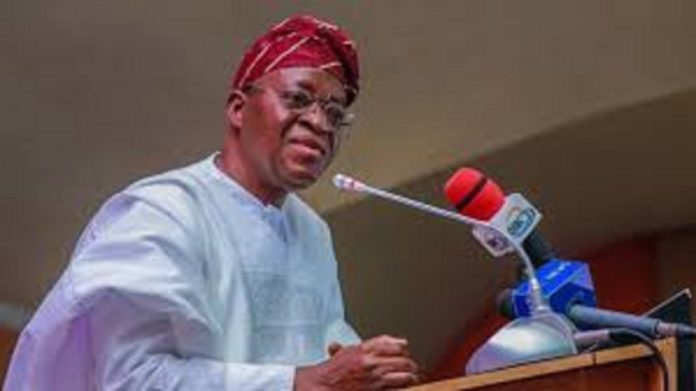 The Union of Democratic Forces in Osun State on Tuesday lauded the Osun State Government’s  plan in setting up relief committee aim at providing food and other basic necessities to vulnerable groups in the state.

Adedoyin, who is also the Chairman of the Hope Democratic Party (HDP) and the Governorship candidate of the party in the 2018 Guber Election also thanked Governor Gboyega Oyetola for other proactive steps taken by him in order to ensure that the fight against COVID-19 is adequately contained in the State.

The efforts of relevant agencies in the state were also lauded in the control and treatment of the pandemic disease, and especially in the area of sensitizing the public and giving out adequate warnings and instructions.

Adedoyin finally urged all well-meaning citizens of the state to join the governor in the task of putting a stop to the dreaded pandemic disease that has the capacity to wipe the entire state if not well tackled.