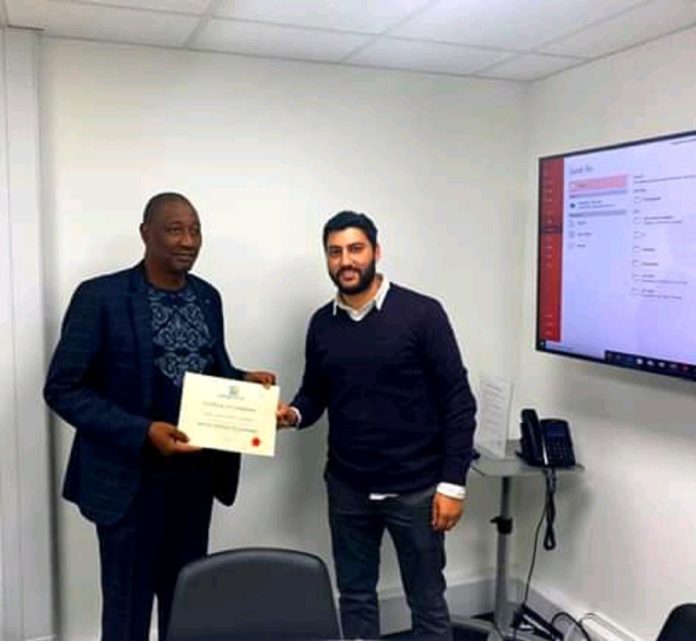 It has been observed that the adoption of e-governance and digitization by the government of Kano state will be the best tool that can ease communication, improve working condition, efficiency and productivity.

This was the resolution adopted at the end of an Executive Training Programme on e-governance put together by Lexington Hub Training Centre, London, attended by the state commissioners for Information; that for Local Government and Chieftaincy Affairs; state APC chairman as well as some local government council chairmen.

A statement signed by the commissioner for Information, Malam Muhammad Garba indicated that the adoption of e-governance, which was part of the recommendations at the two-day Retreat organized for commissioners and other top government officials held in Kaduna, is also at the instance of the state Executive Council.

By so doing, Kano will be among the leading states to be Information and Communication Technology (ICT) compliant, which will help in better decision making, encouraging innovation, allows transparency and accountability as well as boost in business and intelligence activities.

The commissioner for Information,  while contributing during the training session, noted that measures taken by the government of Kano state include leveraging the ICT to get biometric data capturing of civil servants, which aid in blocking leakages in the payment of outstanding annual and promotion increments as well as in running government affairs; successful migration of the state television, Abubakar Rimi Television (ARTV) from analogue TV to digital TV broadcasting.

On his part, Alhaji Murtala Sule Garo said during the training that the strategy under which the government approached governance was predicated on the principles of openness, transparency, prudence and accountability.

He stated that he would use the knowledge acquired from the training to ensure effective monitoring of incoming and outgoing government transactions for transparency and accountability, blockage of all avenues for leakages and wastage of public funds in local government administration in the state.

Garo said other measures to be adopted include entrenchment of ICT into running the affairs of government, primarily because all over the world, it has proven to be the best tool that can be used to run government as it allows transparency and accountability, which ultimately lead to corruption free and effective governance, automation of internal generated revenue payment and collection processes, repositioning of land administration from analogue to digital, among others.

Alhaji Abdullahi Abbas, the state party chair, maintained that effort would be geared toward ensuring effective implementation of e-governance in the state.

Thematic topics of the training facilitated by lead consultant and his assistant, Dr. Antary include the impacts of e-governance on education, health and civil service.