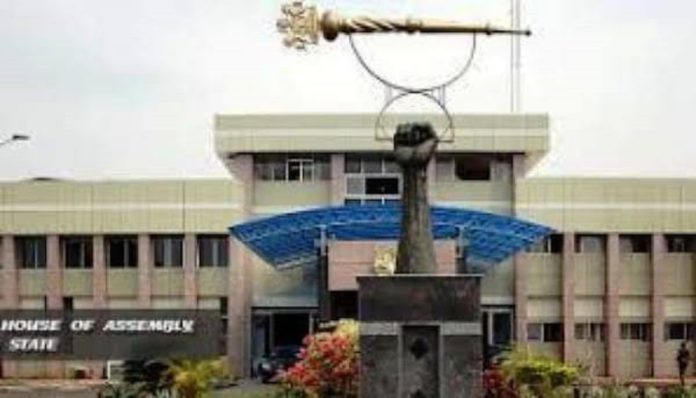 This round of decampment followed the decampment of nine lawmakers to the APC.

With the new development, the Imo state house of assembly has become controlled by the APC. The APC had originally zero members at the Assembly chambers. It took the Supreme Court decision of January 14, 2020 to turn the State Assembly from a Peoples Democratic Party [PDP] controlled Assembly to an APC controlled party.