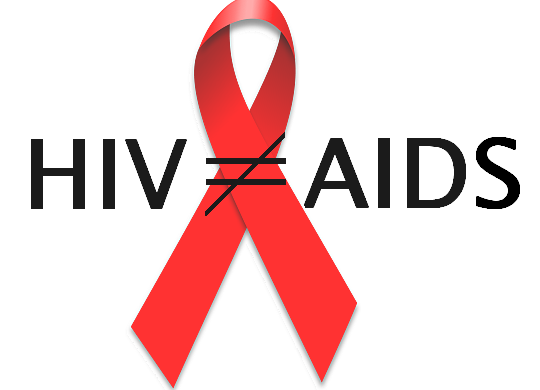 Benue State Governor Samuel Ortom has disclosed that a total of 184, 745 people are currently living with HIV in the state.

The Governor stated this Monday during the commemoration of the 2019 World AIDS Day. The theme of this year’s event is “Communities Make The Difference.”

Ortom who was represented by the Commissioner for Health and Human Services, Dr. Sunday Ongbabo, said out the 184, 745 persons, 142,873 has been placed on treatment while the other 41,873 persons are yet to be identified.

“Thus, with Benue’s HIV prevalence rate from 2018 National AIDS Indicator and Impact Survey (NAIIS), at 4.9 percent, this translates to about 184,745 PLHIVs.

“The Government of Benue state with support from our development partners as at 2018 have placed 142, 873 on treatment.”

Ortom appreciated “Communities” who have been at the fore-front of the fight against social injustice, stigma and discrimination and all forms of practices and cultural norms that had restricted access to life-saving services for People living with and Affected by HIV.

“When I say Communities, I mean Network of People Living with or Affected by HIV, such as Adolescent and Young People, Female Sex Workers, Peope Who Inject Drugs, Service Providers, Activists among others. They have been a veritable force in pushing for the provision of services in those remote and hard-to-reach areas of the state where stigma on HIV remains an issue.”

Also speaking, the First Lady of Benue and Chairperson, Board of Benue State AIDS Control Agency, (BENSACA), Mrs Eunice Ortom said the day is marked to stand with those who are infected and affected by the disease and to renew the call that human rights and social justice is needed more than ever to sustain the gains of the AIDS response in the past years.

She thanked all “communities” and development partners; UNAIDS, UNICEF, UNFPA among others for their contributions to the fight against HIV in Benue saying the scaling down of HIV prevalence to 4.9 percent in the state was an indication that all their years of technical and financial support to Benue is paying off.

She therefore called for concerted efforts of all partners and communities saying “we all share a common heritage and focus which is to end this pandemic by 2030.”

Also speaking, the Executive Secretary of BENSACA, Dr. Gideon Dura lauded NAIIS report of 2018 that shows Benue prevalence to be 4.9 percent with a burden of 184,745 people living with HIV.

Dr. Dura however noted that the number is still above the national prevalence of 1.4 percent with the  achievement, adding that the state is tending towards epidemic control hence the need to ensure that the remaining 41,873 people living with HIV virus are found and put on treatment.

The State Coordinator of Association of Positive Youths Living With HIV/AIDS In Nigeria, (APYIN), Terkura Adamgbe called on government to link patients with support groups to ensure they are properly monitored and followed to take their drugs properly.

“As government is placing the patients on treatment, they need to linked them to support groups so that we can monitor them and be sure they are taking their drugs. We also need to teach them how to manage the stigma and discrimination,” he said.