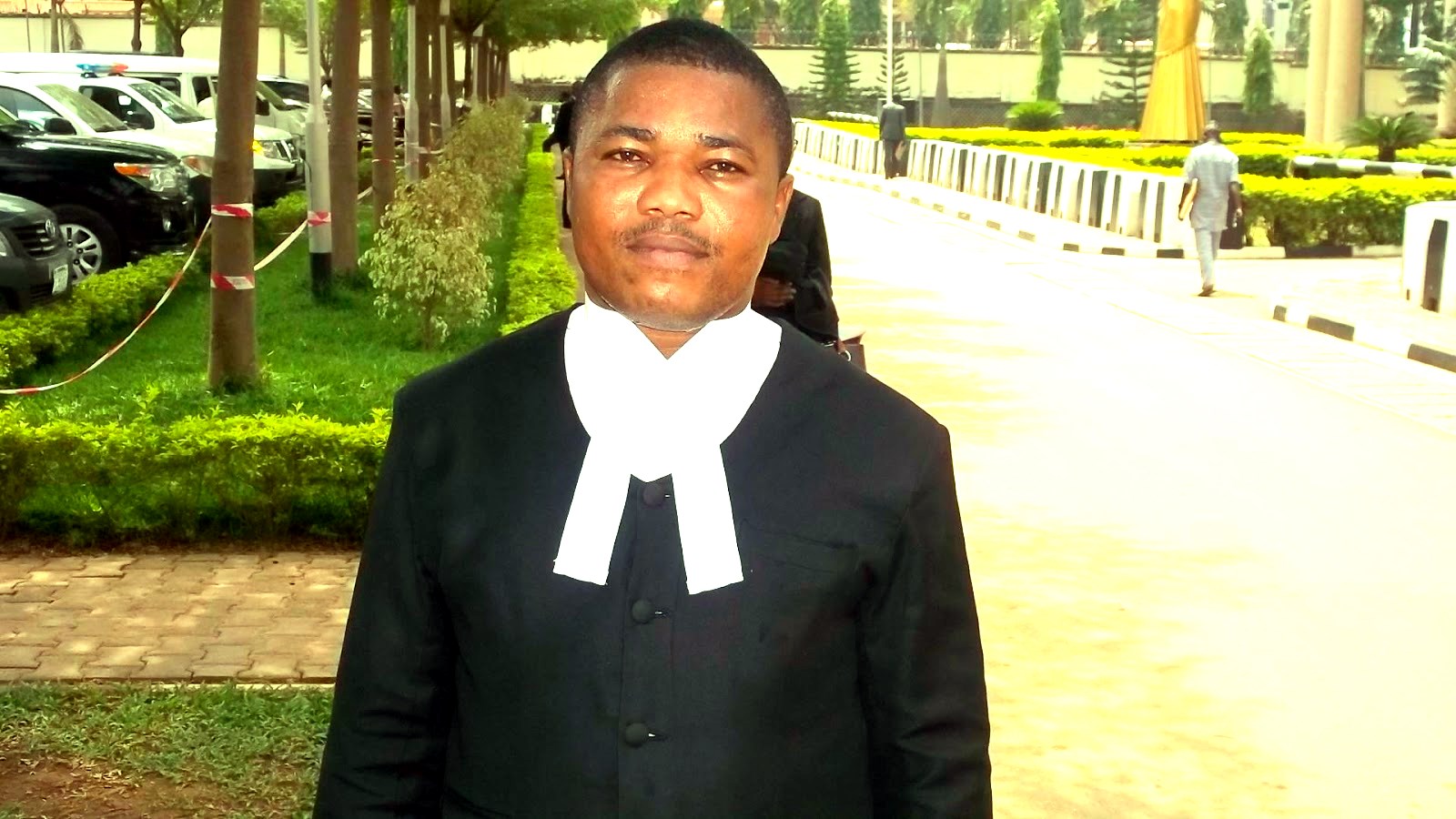 The special counsel to Nnamdi Kanu and the Indigenous People of Biafra, Barrister Aloy Ejimakor has called for immediate constitution of a Judicial Commission of Inquiry to investigate the immediate and remote causes of the police invasion of Barrister Ifeanyi Ejiofor’s house in Oraifitte, Anambra State.

Barrister Ejimakor, in a chat with the media, said that what happened in Oraifitte was “not at the outset related to IPOB but was instead traceable to a long-running communal strife in Oraifitte, which happens to be Ejiofor’s hometown”.

Speaking further, Ejimakor made references to several releases from Barrister Ejiofor, the Nigerian police and the Oraifite community, which “buttressed my thesis that this matter is not IPOB-instigated as has been canvassed in some quarters. That it Is now being portrayed as such is because of Ejiofor’s prime role in defending members of IPOB in court; and police pivoted on that to drag IPOB into it. And why is Ejiofor alone being hunted? What about the policemen that deployed to his house in battle array? What was their true purpose? To arrest one unarmed man? These questions must be answered, not in a prosecutorial setting but in a Commission Inquiry setting”.

Continuing, Ejimakor said that “given the polarized atmosphere, the solution does not lie in police declaring Ejiofor wanted. The solution lies in an independent inquiry that will unravel the root causes of the matter. The credibility of such Inquiry will stand in contrast to any investigation the police can do as an interested party. You cannot be a judge and the executioner in your own case”.

On who sets up such Inquiry, Barrister Ejimakor said that “it is not the Federal government but the State government. The Governor of Anambra State, not the President of Nigeria, is empowered to deal with matters of this nature under the Commission of Inquiry Law, notwithstanding the fact that a federal agency – the Nigerian police – is involved. It’s a matter that squarely lies under the jurisdiction of the State in which the strife occurred”.

Concluding, Ejimakor called on Governor Willie Obiano to “rise to the occasion and exercise his authority under the law”, adding that “such is the only fair way to separate the apples from the oranges and conclusively determine who bears the ultimate criminal or civil liability. In the end, it will also assure that such unsavory incident will not repeat itself”.