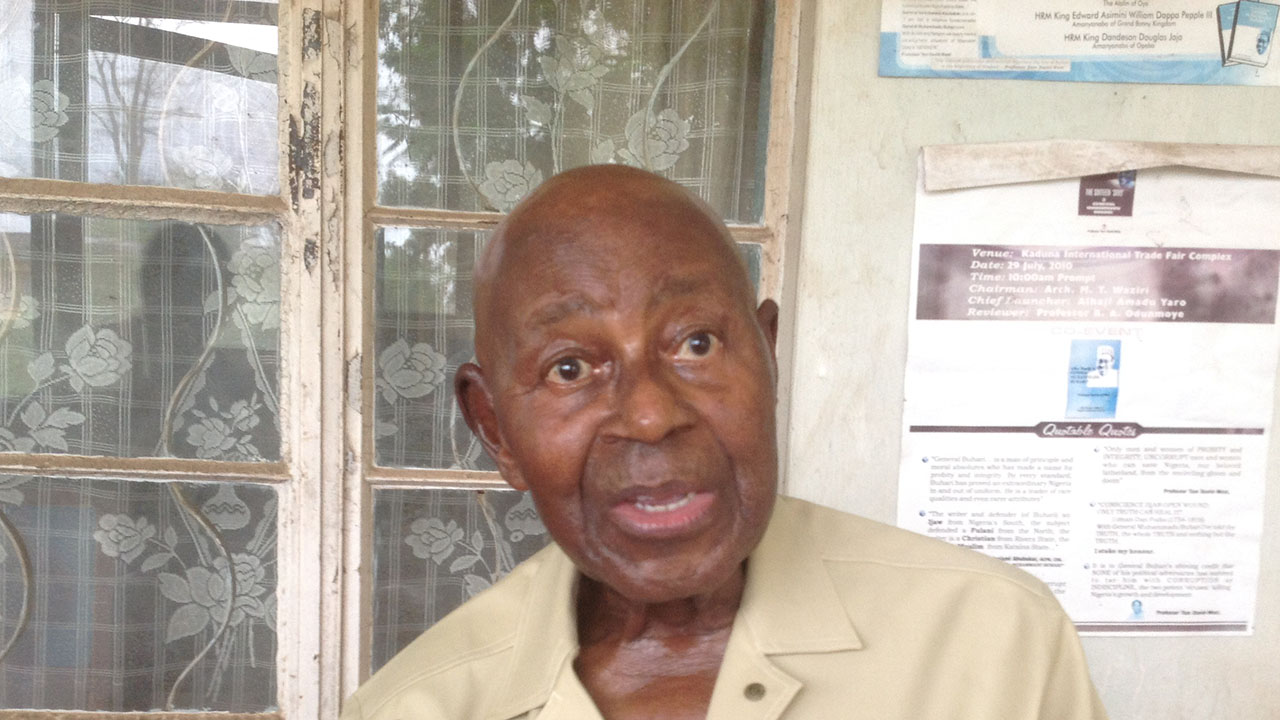 David-West, who was also an ex-commissioner for Education, was said to have died few hours ago at the age of 83.

A close source told the family told our correspondent that the ex-minister and Professor of Virology was not ill the last time she interacted with him,

The source, however, could not immediately disclose where the late Octogenarian passed on.

He was once the minister of Petroleum under Muhammadu Buhari military administration.

West was also at a point in his life the minister of Mines, Power and Steel under Gen. Ibrahim Babangida’s regime.

President Muhammadu Buhari expresses deep sorrow at the passage of his ally and friend, a man he usually calls “the indomitable Tam David-West.”

Professor Tamunoemi Sokari David-West, 83, was a consultant virologist of national and international standing. He served as Commissioner of Education in the old Rivers State, Minister of Petroleum and Energy under the Muhammadu Buhari military regime, and Minister of Mines, Power and Steel under Gen. Ibrahim Babangida regime.

“He had an indomitable spirit, stood resolutely by whatever he believed in, and was in a class of his own,” says President Buhari of the academic, author of many books, and social critic.

He commiserates with the David-West family, the people of Buguma, Kalabari Kingdom of Rivers State, the academia, and all those who loved “the forthright Tam David-West.”

President Buhari prays that God will rest the soul of the committed nationalist, urging all those who believe in the ideals he espoused to approximate same, for the betterment of Nigeria, and humanity in general.