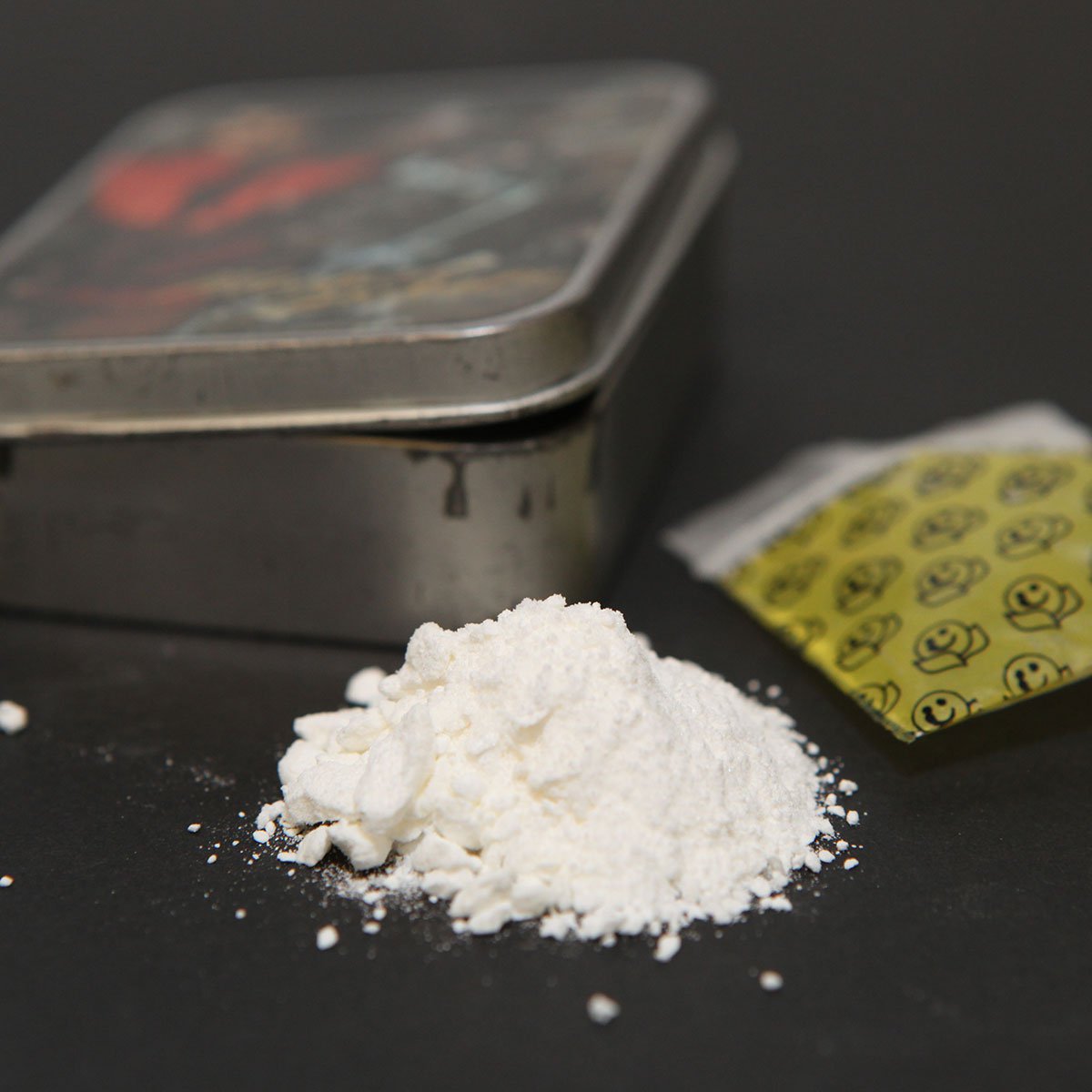 A Federal High Court in Lagos has sentenced a 62-year-old man, Nurudeen Aremu, to nine years in jail for trafficking in cocaine.

Aremu was charged by the National Drug Law Enforcement Agency (NDLEA) on  three counts bordering on conspiracy and  drug trafficking.

The News Agency of Nigeria (NAN) reports that Aremu was first arraigned on March 7, and he pleaded not guilty.

However, on Nov. 14, he opted to change his plea and was subsequently re-arraigned.

On his re-arraignment, he admitted guilt.

Following his guilty plea, the court adjourned the case for review of the facts.

On Nov. 15, the Prosecution counsel, Mrs Juliana Iroabuchi, tendered nine exhibits which were all admitted.

Iroabuchi urged the court to sentence Aremu based on evidence adduced by prosecution.

The judge ordered that the terms shall run concurrently.

Earlier, the prosecution counsel said that Aremu committed the offences on Dec. 27, 2018.

She said that he was arrested at the Gate C, Departure Hall of the Murtala Mohammed International Airport, Ikeja, during an outward clearance of passengers onboard an Ethiopian Airline flight to India.

Iroabuchi said that Aremu concealed 2.66kg of cocaine in a brown travelling bag.

According to her, the convict conspired with two of his friends at large to commit the offences, in contravention of Sections 11 (b), 11(d) and 14(b) of the NDLEA Act, 2004.